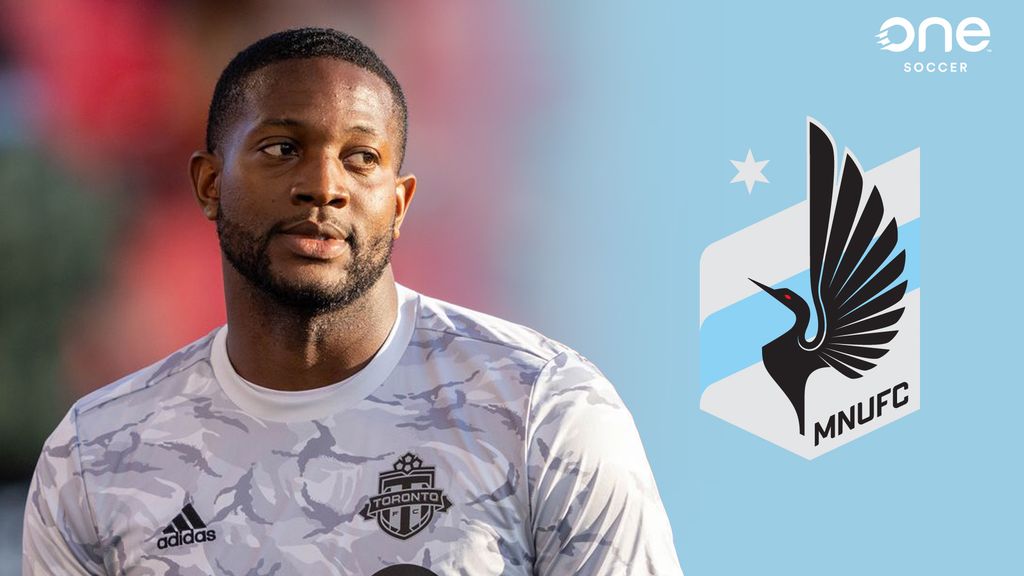 Doneil Henry's move to Minnesota United was made official on Monday, with the Major League Soccer outfit securing the services of the Canadian international defender off waivers.

Henry joins the Loons after spending less than 6 months back at his boyhood club, Toronto FC. He's also featured for the Vancouver Whitecaps, Los Angeles FC, and a handful of clubs in Europe and Asia. For all intents and purposes, Henry's resume should make him a clear-cut choice among a not-so-deep Canadian centre-back depth chart... but things haven't always gone as planned.

Each career high – whether it be signing on as TFC's first-ever Homegrown Player, or joining West Ham United, or helping Canada qualify for the 2022 FIFA World Cup – has been met with an equally-challenging low, and as far as Canadian soccer players and adversity go, Henry has had to face more than his fair share. Whether it be coaching changes that left him on the outs, or career-changing injuries, Henry's career has been anything but smooth sailing.

The latest set-back was particularly painful for the 29-year-old, who missed out on the 2022 FIFA World Cup through a last-minute training injury right before the tournament. While he supported the team in Qatar as part of the team's travelling camp, that absence – coupled with his second cut from TFC – makes Henry something of a sympathetic figure these days.

At Minnesota United, Henry will be looking to find the sort of stability that has eluded him throughout his playing days.

At least, that's what everyone is hoping for... here's why!

A true leader for Canada 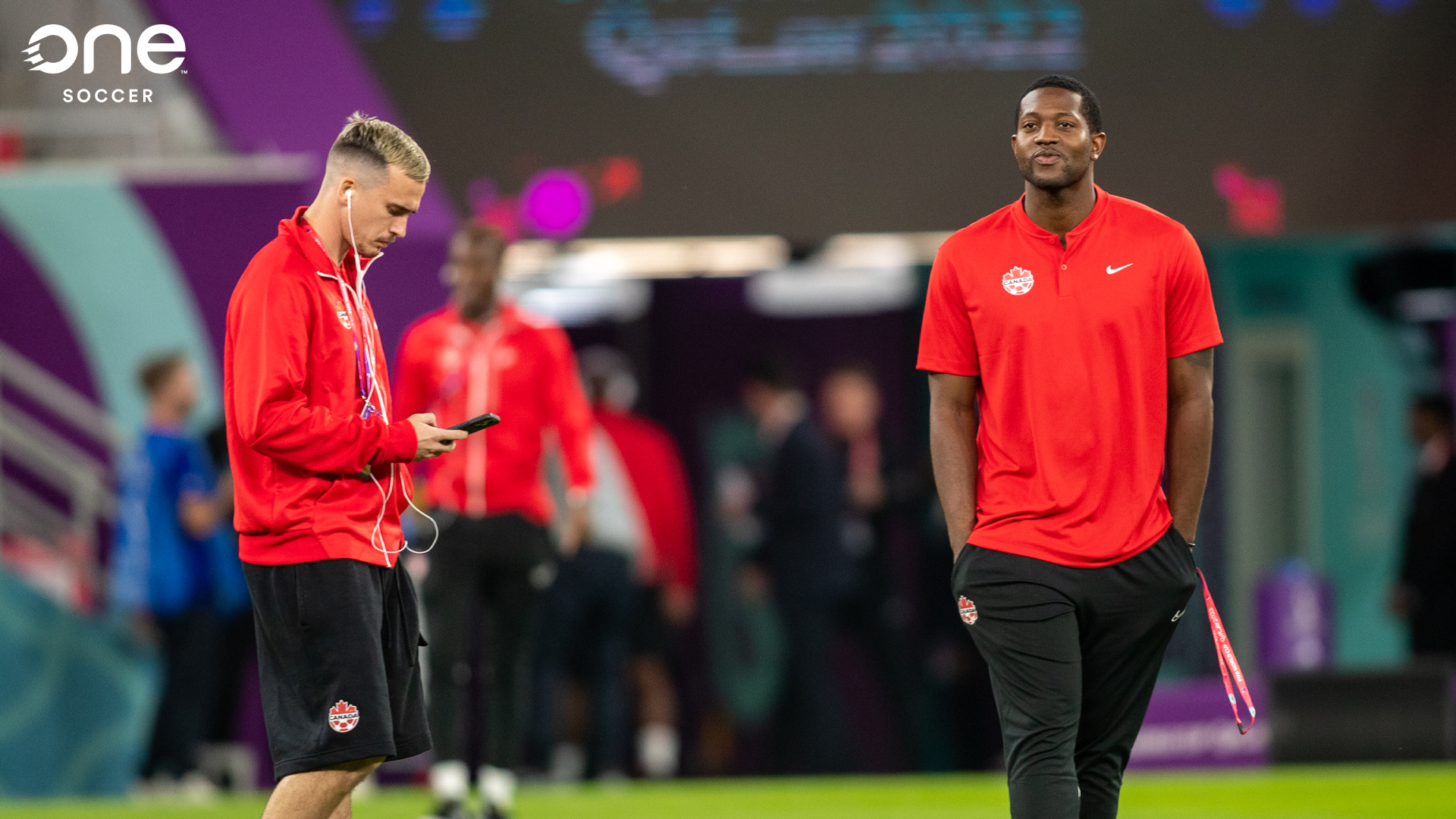 While Henry hasn't been a starter ahead of Alistair Johnston, Steven Vitoria, Kamal Miller, and, to some extent, Scott Kennedy and Joel Waterman are for country, make no mistake about it – his contributions to Canada's rise have been immense.

With 44 appearances and a single international goal under his belt, Henry's time with the team has been marked by both the lowest lows and the highest highs.

He began his international career in 2012, in a year where Canada – having just been dumped out of World Cup Qualifying after that Honduras loss – were at their lowest point in team morale. Still, he went on to be named Canada Soccer's Men's U-20 player of the year.

Since then, it's become evident that while his role in the backline may not be clearly-defined (he's been used as a centre-back in a back four, a back three, and, on a few occassions, as a right-back), his name is still ever-present in roster call-up sheets. There's a reason for this: Henry is a true leader in the locker room, an exceptionally well-regarded teammate who helps those around him reach their best.

"He puts the team first," Herdman said of Henry's injury rule-out. "He knew it was the right decision to make, to allow another player to earn that right (to play at the World Cup) and was fully fit to come and take that opportunity. It was a big moment. It really shows the courage, and what this brotherhood is about, when a man is able to surrended his shirt and take that step forward to support the team in a different role.

"It's a really painful moment for him, but he'll work beside me and the cultural team in helping to build the brotherhood, and be a good sounding board for this World Cup."

In case there was ever any doubt what Doneil Henry means to the #canMNT, look at those comments on his latest Instagram post.

If there's any one player that has the support of an entire brotherhood behind him, it's Henry – support given back, to be sure, for all the helpful conversations, both gentle in advice and resolute in spirit, that have defined his off-field contributions to the country. 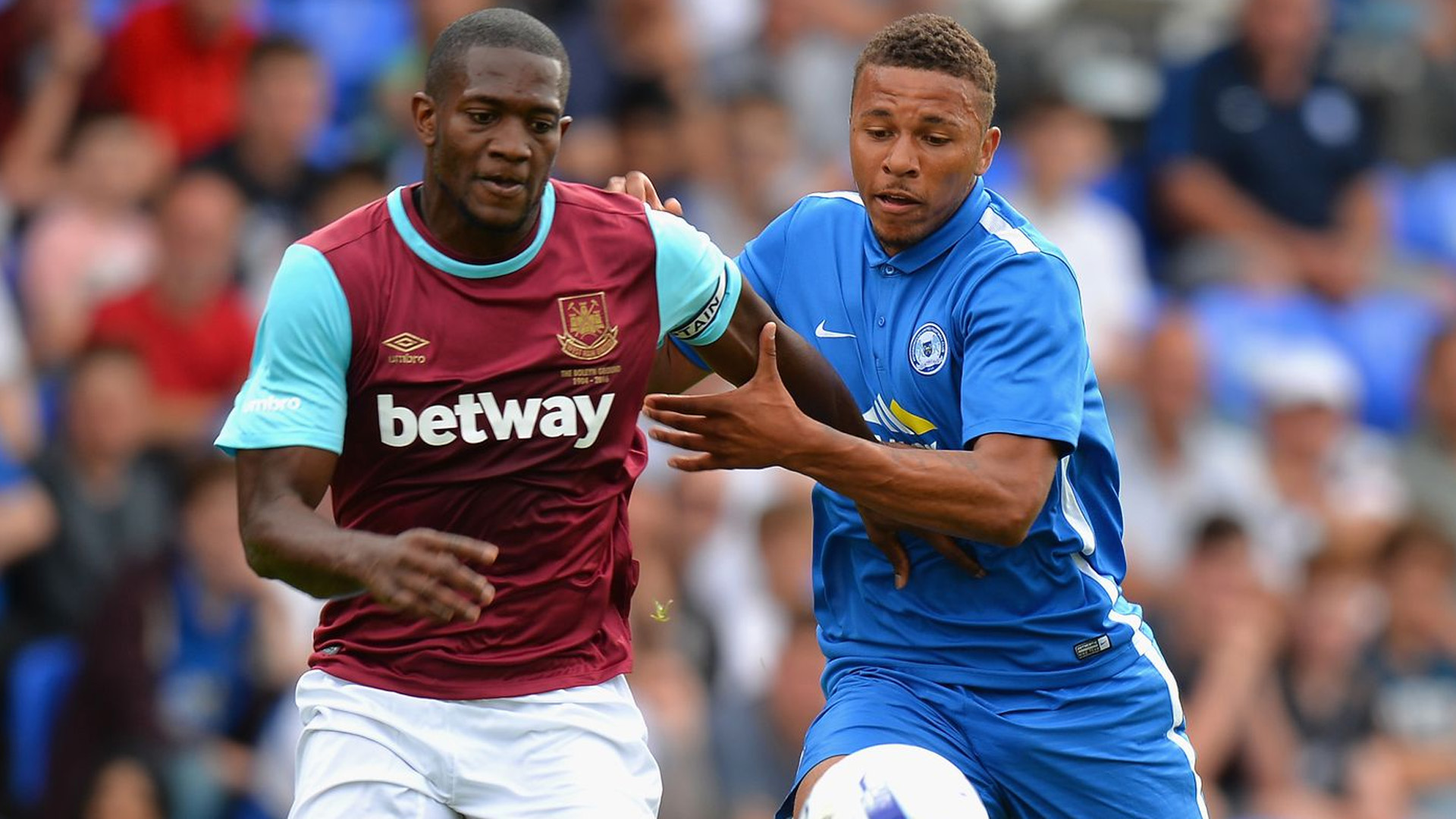 Before Canadian soccer fans knew of Alphonso Davies or Jonathan David, and even before the days of Jonathan Osorio or Junior Hoilett, it was Henry that carried the label of young Canadian prospect most likely to succeed.

It's why Henry emerged as a key starter for Toronto FC, and why he was sent off to Cyprus to earn a European passport, ahead of a move to West Ham United.

If the script was to be followed, Henry would emerge as a key figure for the English outfit, slowly but surely working his way through the ranks before earning the trust of his manager, Sam Allardyce.

Unfortunately, sometimes in soccer, things don't quite go as planned.

Henry was quickly shuffled off to a loan move at Blackburn Rovers, in an effort to acclimatize to English football. In his third game for the Rovers, Henry "absolutely tore" his hamstring in a "very, very serious" manner. He worked to come back, but suffered a sports hernia along the way, requiring a pair of surgeries.

Those injuries, coupled with the transition from his home in Toronto to life abroad, proved difficult for the then-22-year-old.

"Everything I know is Toronto," Henry said at the time. "This is the first time I’ve lived alone, I have to do a lot of things on my own, kind of adjusting to being a real man. At first [it was] challenging, dealing with the time change, trying to communicate with family, and just being alone."

By the time he returned to West Ham, they were ready to try again, so a loan to Danish outfit AC Horsens awaited. Once again, just two games into his tenure in Denmark, Henry suffered a season-ending injury, tearing his ACL.

During these crucial years of development, Henry was forced, instead, to go through repeated trials of suffering. Consistent playing time at the Whitecaps and Suwon Samsung Bluewings in South Korea helped restore his playing confidence, but he wasn't able to find solid footing at either club.

That brings us to today. Minnesota United represents Henry's fourth MLS club, and his second in the United States. His time at LAFC was cut short, just as his return spell at Toronto was, too.

Is this the year it finally all comes together for Henry?

Vitoria's time is nearly up 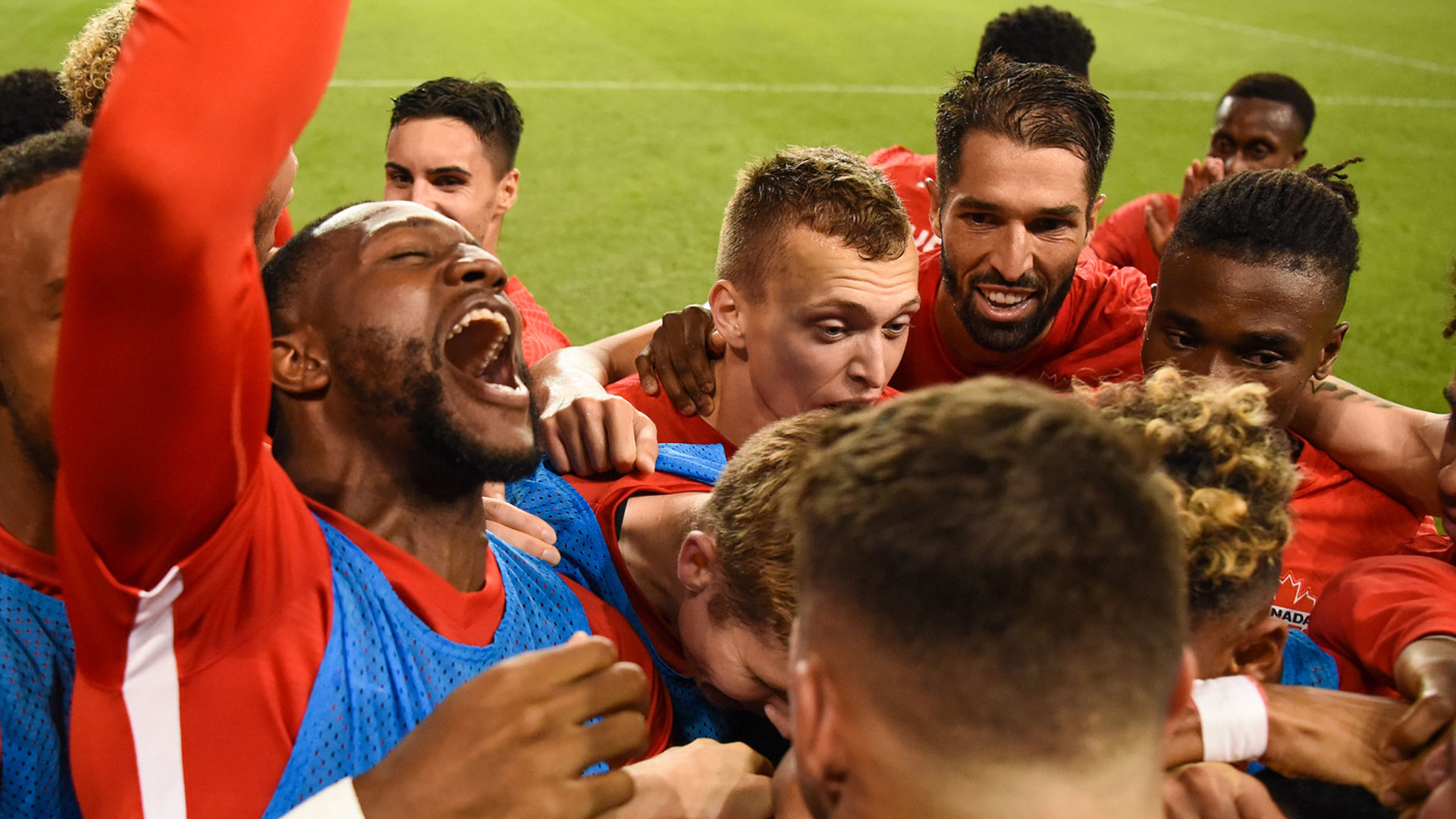 Every team needs veterans to guide young talents through their early-career days. For Canada, that backline veteran has been Steven Vitoria.

The 35-year-old brings with him plenty of playing experience in Portugal, and, coupled with a solid body of work for the national team, made him an obvious starter for Herdman during the 2022 FIFA World Cup.

But... at 35, it's unlikely that Vitoria will be around to play at the 2026 FIFA World Cup, barring the sort of longevity that his teammate Atiba Hutchinson has displayed.

So, if you're Herdman, you're looking at 29-year-old Doneil Henry as one such leader for the next World Cup roster.

If Henry can find his feet at Minnesota United and become a consistent starter, he'll go into the next four-year cycle with a solid body of work. Henry doesn't need to start for Canada, certainly, but an in-form player with lots of playing time under his belt definitely doesn't hurt to have, particularly when considering that Henry is already a natural leader off the field.

Minnesota United fans have already grown quite fond of Canadian talents on their roster. Dayne St. Clair, their starting goalkeeper, had to work to earn their support, but has it in spades these days, an MLS All-Star he now stands.

Plus, 2022 first-choice centre-backs Brent Kallman and Michael Boxall aren't exactly world-beaters. Henry does have a legitimate shot at becoming a starter here.

If the Loons can become home for Henry, the national team will be all the better for it come 2026, too.