VANCOUVER – It’s been a busy start to the transfer window so far for CanMNT players.

From confirmed transfers for Cyle Larin and Steven Vitoria, to rumoured moves for Jonathan David and Iké Ugbo, among several others, there has been no shortage of movement concerning Canadian players, with the window just having gotten started.

One situation to monitor now? That of centre back, Doneil Henry, who was waived by LAFC this past weekend, leaving him to look for a new club halfway through the MLS season. Having played just five games for LA, who he signed with at the beginning of this year, it wasn’t exactly a fruitful partnership, making it an expected move, but despite that, it’s still a big move, one that leaves a key CanMNT regular without a club at a crucial time.

That isn’t expected to last long, however, as there will most certainly be interest in a 29-year-old defender with 42 Canadian caps and a wealth of MLS and European experience, but despite that, there is still certainly pressure on him to find the right club.

Therefore, as he undergoes waivers, a process that first makes him available for each MLS team to put down an offer to pay a certain figure of his $403 000 salary, before making him eligible to sign with any team on a first-come, first-served basis, here is a look at which MLS sides would make the most sense for Henry to take his talents to.

Needing to play if he wants to remain a part of Canada’s World Cup squad later this year, it’s going to be a crucial choice for Henry, who was a key leader on John Herdman’s side throughout the qualifying process, and will want to maintain that status in Qatar this November.

Could a homecoming be in the cards for Henry this summer?

A native Bramptonian, it feels like forever since Henry graced the fields of BMO Field for his hometown club, Toronto FC, where he suited up for 93 games between 2010 and 2014.

But 8 years on since he last played in Toronto, a homecoming could make sense for Henry now, as TFC continues to undergo a hefty rebuild, one that has seen big roster turnover over the past six months.

Having already brought in Lorenzo Insigne and Domenico Criscito, with Federico Bernardeschi and Mark-Anthony Kaye reportedly on the way, TFC hasn’t messed around in their rebuilding process, but at the same time, a big gap remains in their squad - defenders.

Currently sitting second-last in MLS in goals conceded with 34, and last in Expected Goals (xG) against per game with 1.84, TFC have been leaking chances and goals at a concerning rate this season, highlighting a need for more defenders.

Because of that, a reunion with Henry makes a lot of sense. Especially with Carlos Salcedo’s days seeming numbered, that’d leave Toronto in desperate need of some center backs, with Henry presenting a pretty good option for them to look at.

Considering that they’d be able to get him at a significantly discounted rate on that $403 000 salary, and that he wouldn’t fill an international spot, he would also come at a good price, one that could be too good to pass up.

Plus, for a TFC team who hasn’t had enough hometown players in recent years, having Henry would be a nice coup from that side, especially considering his ties to the national team.

Of course, Henry’s injury history is one to be careful of, but seeing that TFC plays on grass (grass that Henry’s familiar with, one might add), that could also aid his case, allowing him to get out on the field more regularly.

Plus, as a physical defender, and with strong ball-playing ability, he’d fit rather nicely into the TFC system, especially if paired with a good runner like Chris Mavinga (if healthy).

Therefore, given Toronto’s needs, as well as Henry’s situation, there’s no doubt that a homecoming could make a lot of sense, leaving this one as something for both parties to ponder going forward. 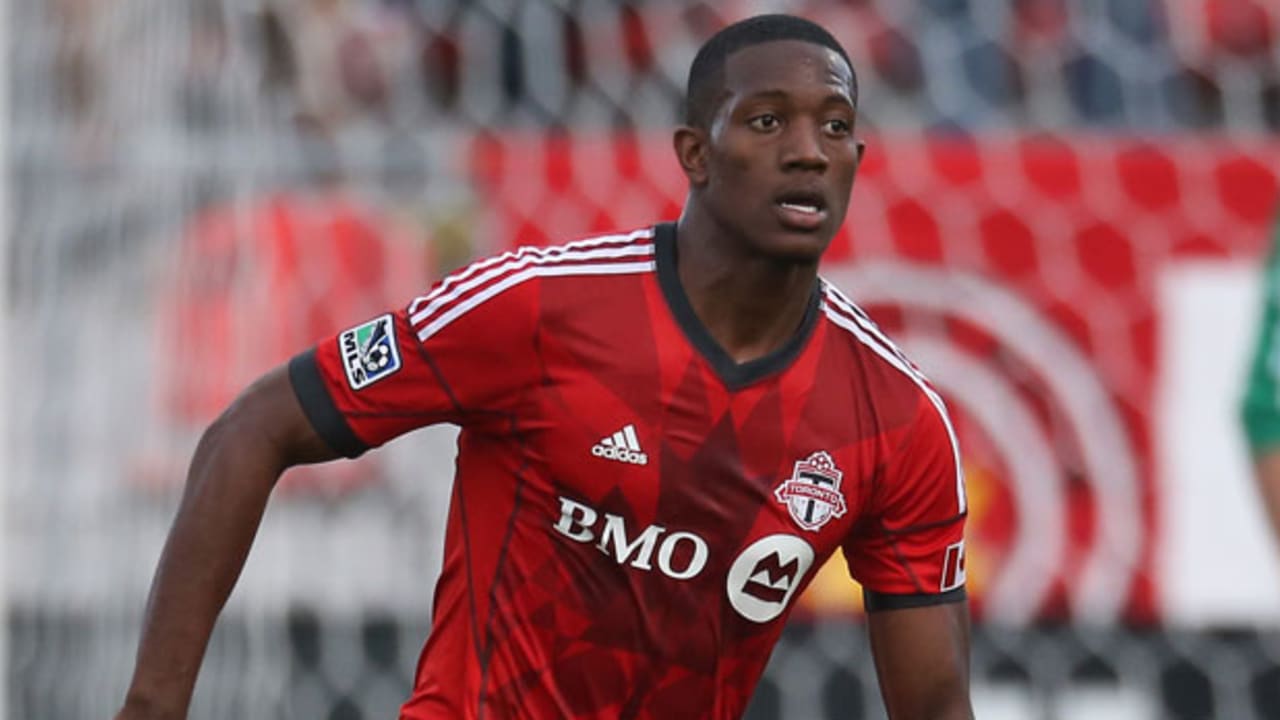 If a homecoming isn’t in the cards for Henry, however, he could also satisfy himself with an opportunity to play in a place often jokingly described as Canada - Minnesota, where the Loons are currently in the midst of a strange campaign.

Just three points out of the playoff picture, Minnesota has been good this season, but at the same time, their defence has had its fair share of issues. Despite conceding only 23 goals this season, they’ve given up the fourth-worst xG in MLS with 1.56, with the play of CanMNT goalkeeper Dayne St.Clair being the big reason why they’re not getting caved in every week.

So to give St.Clair some much-needed support, bringing in his CanMNT teammate could be a nice way to help alleviate that pressure, while giving him someone with whom he’s quite familiar with.

Plus, seeing that Minnesota plays on grass, it’d also be a good place for Henry to find a regular rhythm of action, too, adding to the comfort level that playing with St.Clair would provide.

Not only that, but Minnesota manager, Adrian Heath, likes physical and ball-playing centre backs in Henry’s mould, too, having found a lot of success with the likes of Ike Opara, Michael Boxall and Bakaye Dibassy over the years.

Because of that, heading to Minnesota could make a lot of sense for Henry, giving them a boost as they try to shore up their defence and continue a push towards a playoff spot.

Given that he trialled for RSL earlier this year, a very similar fit at the time, a move to Minnesota is certainly something to consider, making it a good option for him to mull over.

In terms of a wildcard, however, one location to consider? Inter Miami, who are looking to be quite active this summer, having already acquired 2020 MLS MVP Alejandro Pozuelo from TFC.

But having bolstered their attacking ranks with both he and the arrival of Ecuadorian international Leonardo Campana, the next step has to be to upgrade their defence.

Much like Minnesota, Miami hasn’t been terrible at surface level defensively, conceding 26 goals, but are sixth-last in xG against per game with 1.47, as goalkeeper Drake Callender has been a big saving grace for them this year.

As a result, they sit just three points out of a playoff spot right now, very much in the race, hence their midseason shopping spree to fill some of the holes that so far have persisted.

Because of that, upgrading their defence would be a very smart shout, considering that other than Jamaican international, Damion Lowe, a lot of their centre back options are quite inexperienced, or, well, not actually centre backs (Miami even used former Whitecaps winger Brek Shea as a centre back earlier this year).

So why not sign someone like Henry who is both a natural centre back, an experienced one at that? Especially seeing that Miami has flirted with a back three, which would probably suit Henry best, there’s a fit tactically there, as well.

Plus, with the warm weather of Miami and the grass pitch they play on, it’d be a good option for Henry’s health, much like LA was.

Therefore, while it might not have the same pull as Toronto at first, it could be a very good alternative option for Henry to consider as he continues his hunt for the next MLS destination. 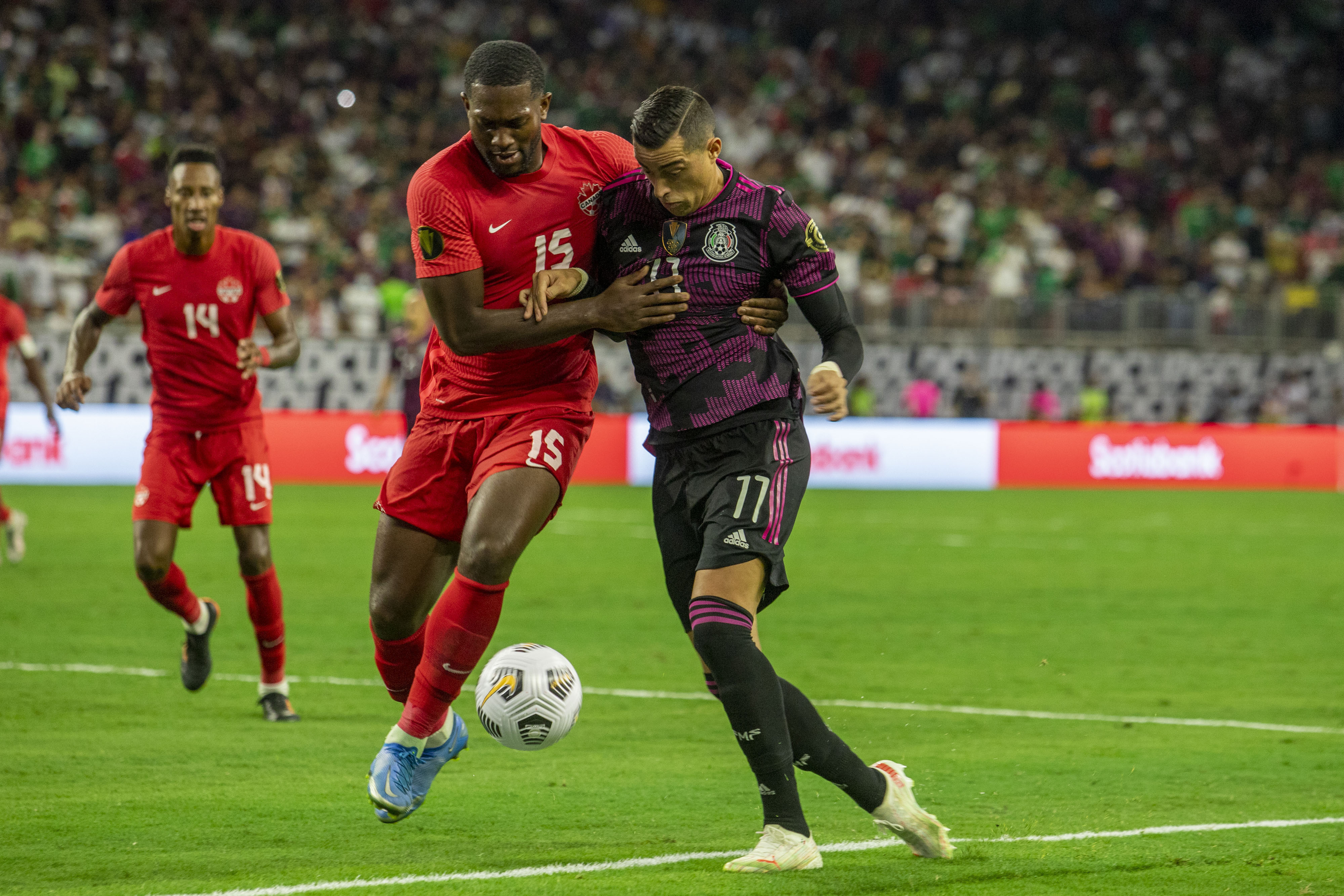