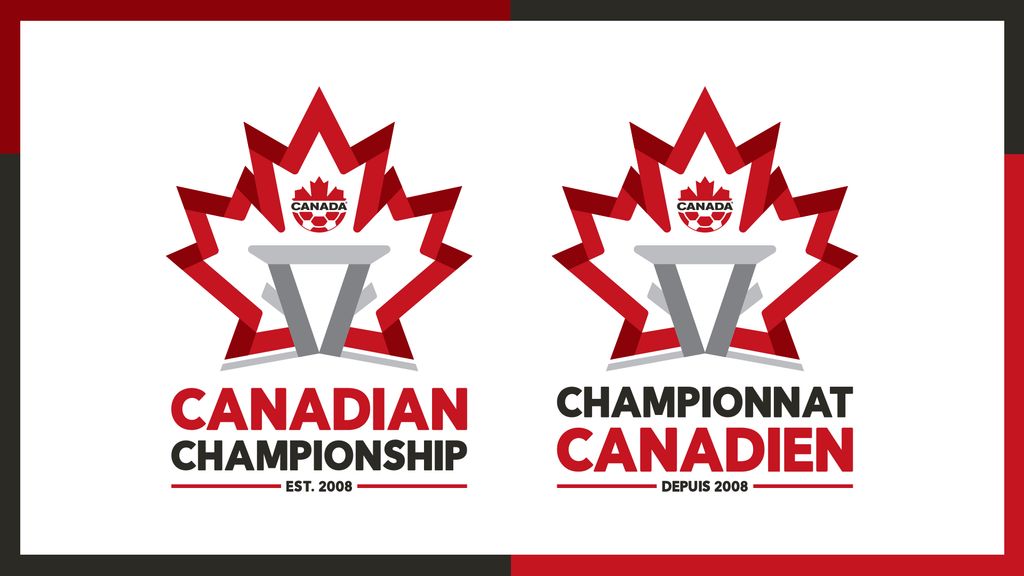 The 2020 Canadian Championship Final, postponed on account of the global pandemic, has been scheduled for Saturday 4 June at Tim Hortons Field in Hamilton, Ontario. The match, presented by Canada Soccer partner Toyota, will feature the 2022 lineups for both teams.

The 13 clubs will be drawn from four different pots with knock-out matches to be played across the First Round (10 clubs), the Quarterfinals (eight clubs), the Semifinals (four clubs), and the Final (two clubs).

Canada Soccer’s Canadian Championship, also known as the Battle of the North, is the nation’s highest men’s domestic competition featuring clubs from coast to coast across the country, notably professional teams in Major League Soccer and the Canadian Premier League as well as league winners in both League1 Ontario and Québec’s PLSQ (Première ligue de soccer du Québec). Winners of the 2022 Canadian Championship lift the Voyageurs Cup and qualify to the annual international competition, Scotiabank Concacaf Champions League. Winners of the Scotiabank Concacaf Champions League then qualify to the FIFA Club World Cup.