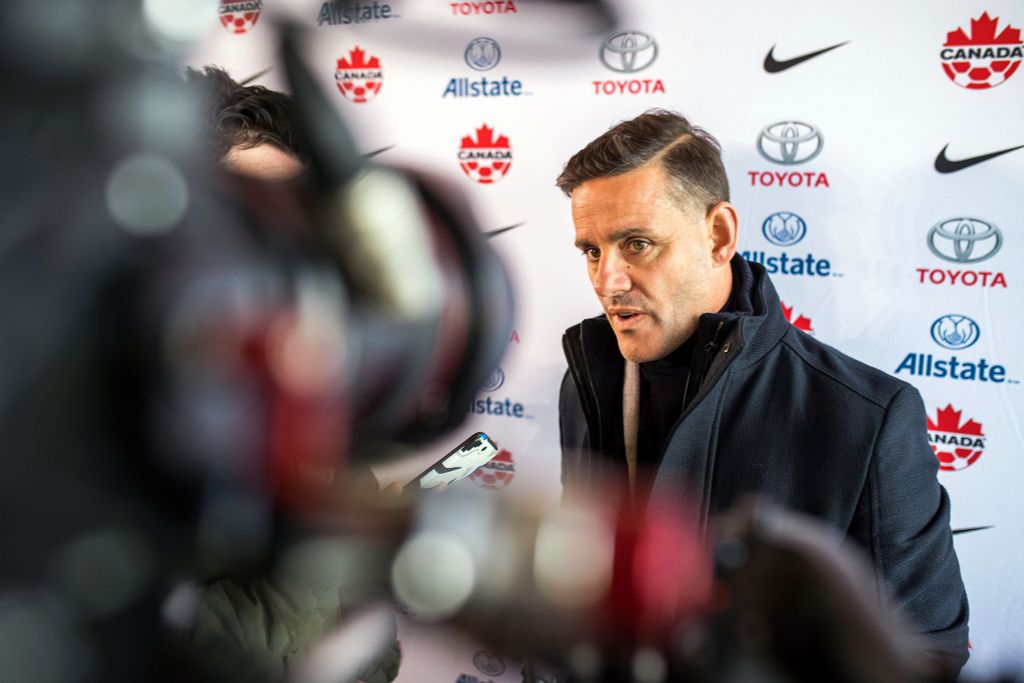 TORONTO – FIFA announced Monday that the International Football Association Board (IFAB) has permanently approved the expansion of team rosters and allowable subtitutions for top-level competitions, giving managers access to a 15-player bench and five total substitutions as an update to the Laws of the Game for 2022/23, effective July 1, 2022.

The change will be welcome news for Canada manager John Herdman, whose World Cup roster selection headache has become a lot more manageable as he can now call in three additional players for Qatar 2022.

Let's take a look at what a 26-player roster looks like for Canada now. 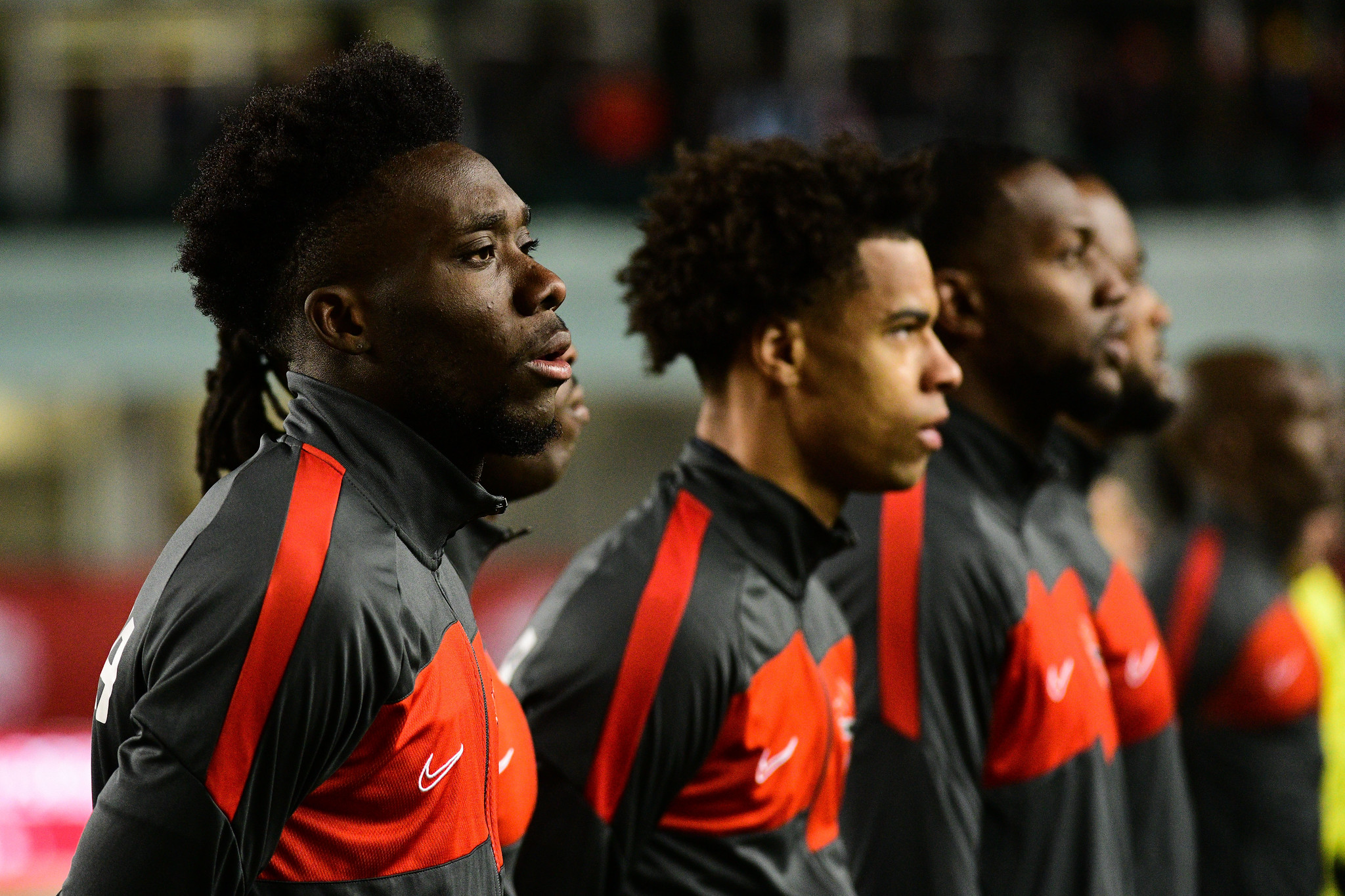 There are, of course, a number of clear picks for Herdman's World Cup roster. These players constitute the core of the "brotherhood" - they've gone through an entire World Cup Qualification campaign together.

Barring injury, these 15 players are all but guaranteed a spot at the 2026 World Cup. 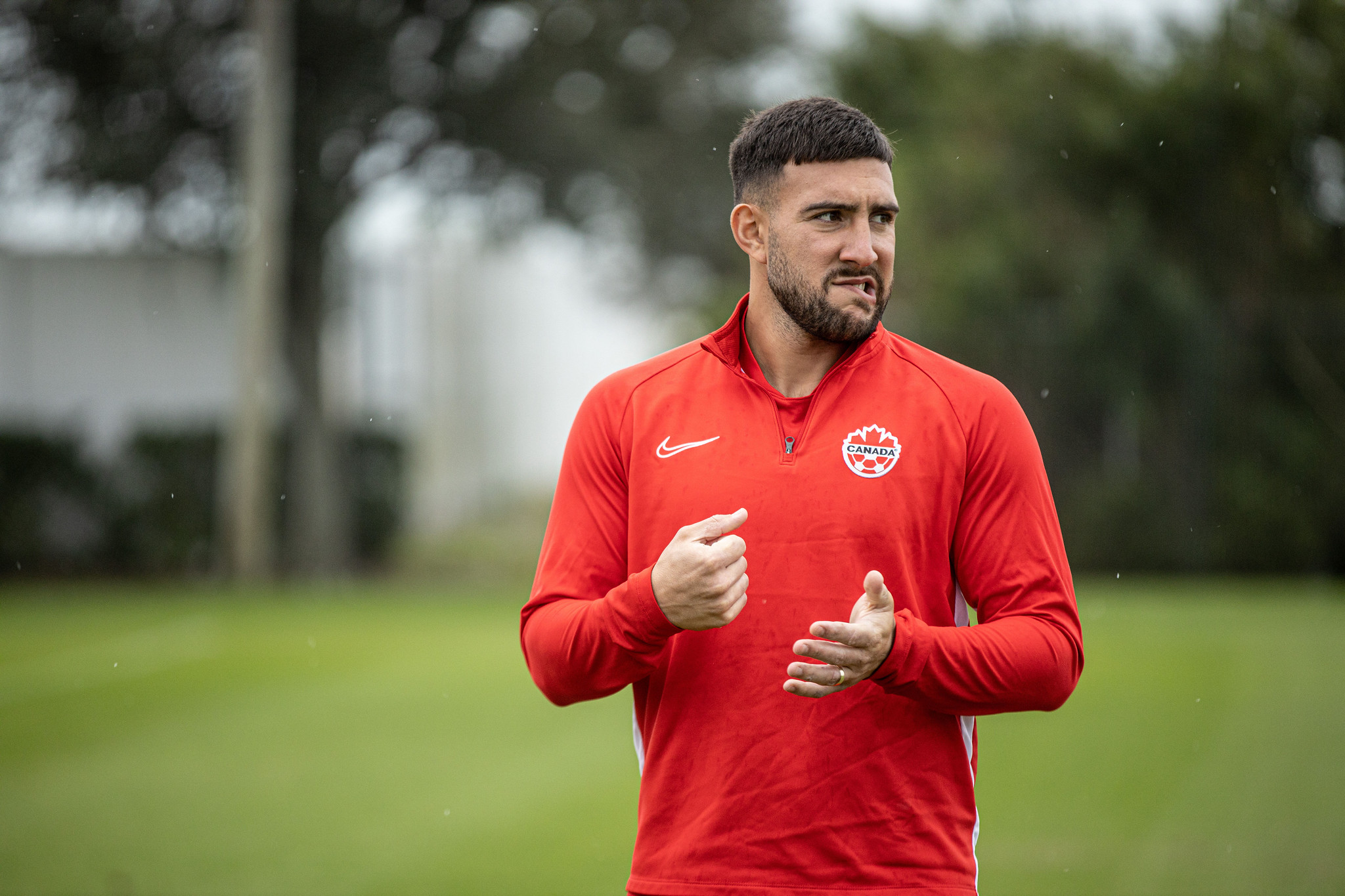 Form and function dictate this next wave of player selections. But, keeping par for the course, these players should be on their way to Qatar, too.

16. Dayne St. Clair: The Minnesota United goalkeeper has been a force in MLS, and should be the clear choice for Canada's No. 3 (and possibly No. 2) spot in the goalkeeper ranks.

17. Doneil Henry: Unless he's not played a game in months, Henry has been a part of this squad for long enough to all but assure himself a spot in the final roster.

18. Samuel Piette: A leader in the locker room and a versatile piece in midfield, Piette's only risk is if one of the younger MLS midfielders become undeniable.

19. Mark-Anthony Kaye: His form at the Colorado Rapids makes him a safe pick for a number of midfield positions. But, a major dip in form could prove costly.

20. Lucas Cavallini: A character guy in the locker room and, frankly, the only player of his particular build, though prone to scoring droughts. Timing is key here.

21. Ike Ugbo: It's likely that Ike Ugbo will make the final roster, but if Ayo Akinola, Charles-Andreas Brym, etc. are flourishing and he's not scoring in France? 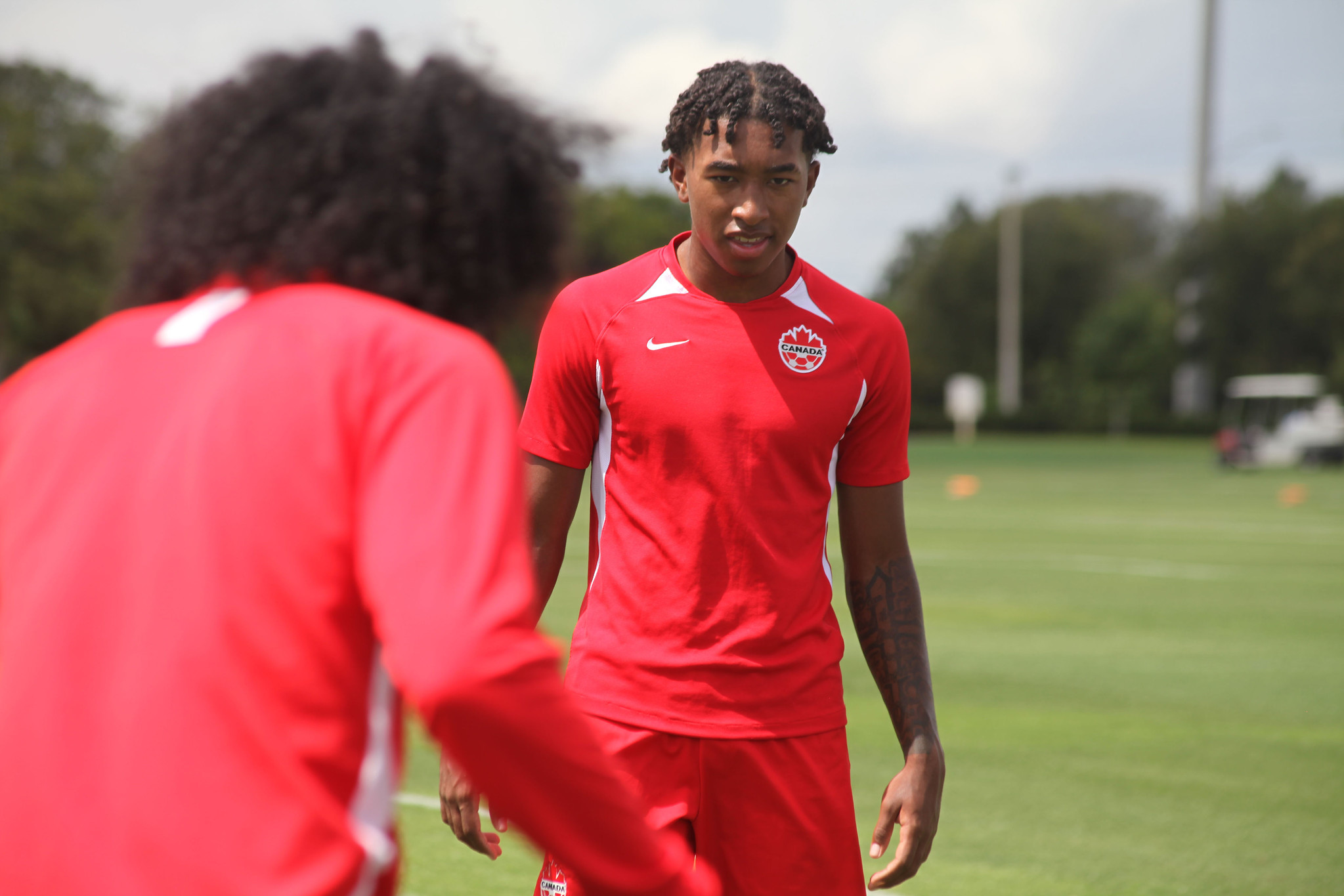 This is where things get tricky. Herdman will likely look to round out his roster with one more full-back, one more defender, one more midfielder, one more winger, and one all-around attacker.

The question is... who's making the cut here?

Full-back options: The obvious choices here are CF Montreal right-back Zachary Brault-Guillard and Vancouver Whitecaps left-back Cristian Gutierrez, both of whom have earned recent call-ups and are regularly in rotation. But, Toronto FC's Jahkeele Marshall-Rutty is another shout, as the young and electric wing-back is highly-touted and could have a solid resume under his belt come November.

Defensive depth: Panetolikos' Derek Cornelius is the most recent centre-back option, having earned a call-up for the March World Cup Qualifying window. Capped 14 times for his country, Cornelius also brings a good amount of familiarity to the roster ... but CF Montreal's Joel Waterman and Toronto FC's Lukas MacNaughton are also fast-emerging, as the CPL'ers in MLS continue to get important game minutes for club. Then there's Scott Kennedy, a consistent call-up with plenty of upside. Form could prove key here.

Midfield anchors: Adding another solid midfielder gives Herdman options to combat in-tournament injuries; but does he go with the experience of St Johnstone's David Wotherspoon or opt for CF Montreal youngster Ismael Kone instead? Then there's Toronto FC's Ralph Priso and Noble Okello to consider, as well as Vancouver's Michael Baldisimo. Among all the options though, the most likely is Liam Fraser.

Winger picks: Can FC Basel's Liam Millar recover and rediscover his form in time for a Canada return? MK Dons' Theo Corbeanu has a big chance to make an impression in the upcoming season, too. CF Montreal's Mathieu Choiniere continues to turn heads with his own performances, while Forge FC's Tristan Borges is looking hungry and back on goal-scoring form for his club, too. Toronto's Jacob Shaffelburg could be lost in the mix once Lorenzo Insigne comes to town, though Jayden Nelson is always on the radar. Don't mind LA Galaxy standout Raheem Edwards though – he's already forced his way into the latest camp off an impressive run of form, and could make this argument entirely moot by continuing to make himself the clear-and-obvious choice.

One more up top: Rounding things out here, Herdman could offer the final roster spot to Charles-Andreas Brym of Sparta Rotterdam, or lean on Toronto FC's Ayo Akinola. Also worth a nod is Whitecaps striker Tosaint Ricketts. True, he has not been a part of this squad for some time. But, with 61 caps to his name, a World Cup invite would do right by a long-time veteran of the program, who is still wily enough in front of goal to score when no one expects it.

As far as selections go, this would be the likeliest outcome as of today: If there's anything you can take away from watching 42 seasons of the hit reality television series Survivor, it's this – you gotta be careful when you pick who joins you on reward challenges.

Let's say you've won the overly-complicated obstacle course reward challenge. It's day 26. You and everyone on your tribe are starving. Jeff Probst unveils a massive table with four gigantic pizzas on it.

"Pick three other people to join you for this reward," he says. Believe me, it's not the gift you think it is.

See, the obvious choice is to go with your friends on this; by this point, you've probably got a good little group of two or three people you're really tight with. Pizza party. Good times.

Still, each of you has thought about stabbing each other in the back – frankly, you're going to have to at some point if you yourself want to win this game – but it's just not the right time yet... right?

It could be, though. And the pizza reward could help grease the wheels of change really quickly, too.

So the smart Survivor player picks from the enemy alliance. In feeding your foes, you may just emerge with an advantage of your own. Or, at the very least, more options.

Yes, you could offer spots 24 to 26 to the usual suspects, listed above.

Or, you could start to make promises.

Hey, Stefan Mitrovic - want to go to the World Cup? We'll guarantee it.

Daniel Jebbison, let's forget about England, shall we? Here's a ticket to Qatar.

Luca Koleosho, you look great in red, has anyone told you?

If a World Cup roster spot is what it takes to lock down a player who could one day become a key cog in the national team picture, it may be well worth the short-term burn of leaving out an on-the-cusp option.

Decisions, decisions – not mine to make, mind – but for Herdman, the list is now wider for more experimentation.

Expect to be surprised, one way or another.