Belgium manager Roberto Martinez isn't taking his team's Group F opponents Canada lightly despite their Pot 4 seeding, saying he expects the Concacaf outfit to be a 'hidden threat' at the 2022 FIFA World Cup.

Martinez' Belgium was drawn alongside the Canadians in the 2022 FIFA World Cup group stage, along with undefeated African nation Morocco and 2018 World Cup finalists Croatia to make up Group F.

But, speaking with TSN following the 2022 FIFA World Cup Final Draw, Martinez laid clear expectations for the kind of threat he's expecting out of John Herdman's side.

"Canada, for us, was always a hidden threat," Martinez told TSN. "We followed their qualification in Concacaf and it's been impressive to see this Canadian team, with their consistency, with their energy and youth and team spirit that they have – and results against USA and Mexico.

"All in all, we know that we're facing a team that is together, and are going to celebrate being in a World Cup." 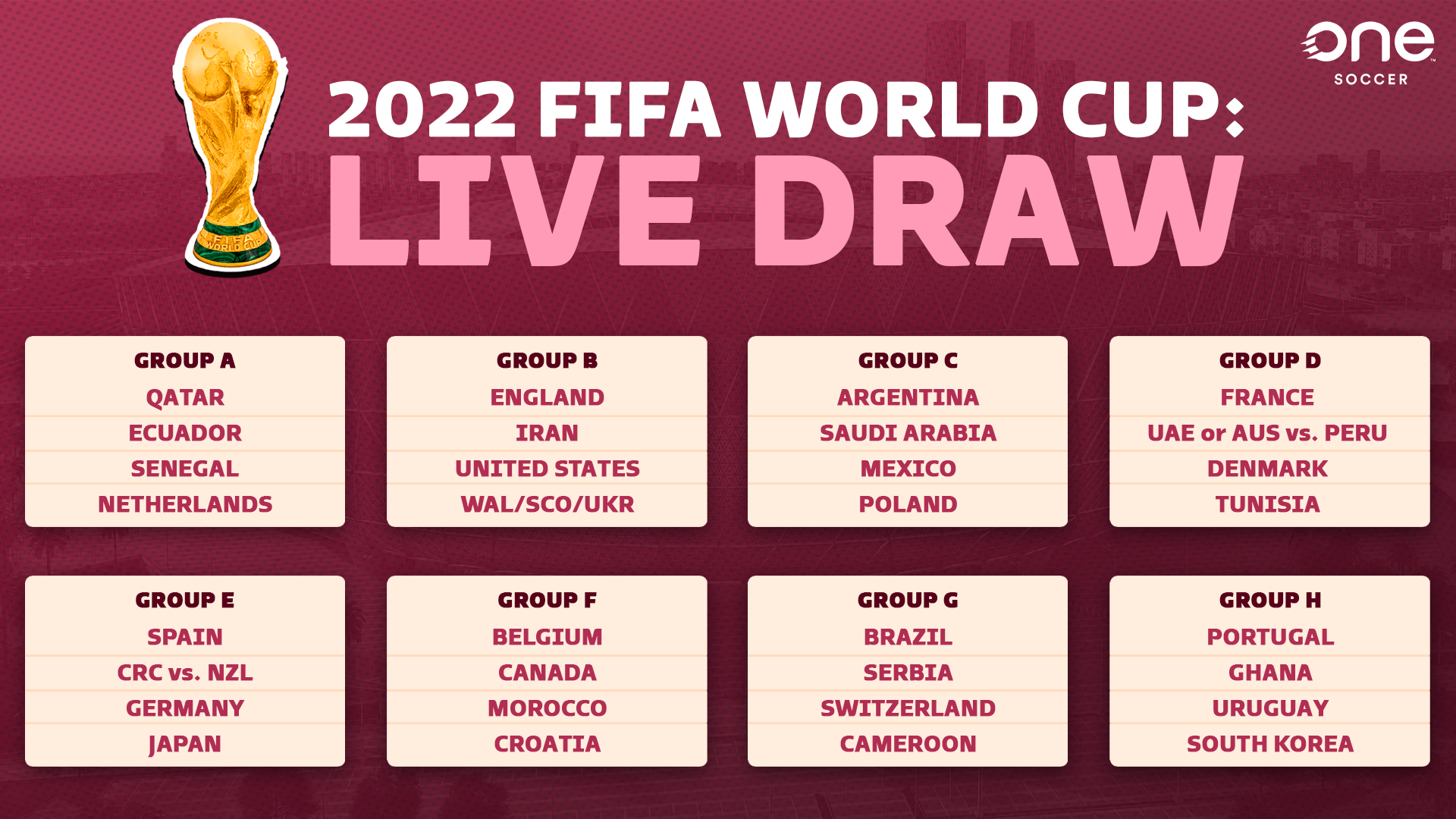 Belgium, often among the world's very top nations and currently sitting at No. 2 in the FIFA World Rankings, will be favourites in Group F, though an aging-but-still-talented Croatia side and a Morocco team with a Cinderella story of their own won't be easy to overcome, either.

To that end, Martinez said he expects a real fight in the opening stanza of the World Cup as a result.

"For both Croatia, who are always a competitive team in the international level, and Morocco? They're a team we know very well in Belgium, because there are many players (from Morocco) who play in Belgium and have dual nationality. That's going to be a really, really competitive group for us."