Toronto - When the final whistle blows in Vancouver and one team bows out of the 2022 Canadian Championship, Diyaeddine Abzi's time with York United will also come to an end.

But that doesn't mean his legacy at the club will be forgotten.

After York United takes on the Whitecaps in Wednesday evening's Canadian Championship semi-final match at BC Place (available on OneSoccer, 10PM ET / 7PM PT), Abzi will be headed on the next flight to France, tasked with the challenge of making a name for himself in a much more competitive football environment – Pau FC of France's Ligue2.

Abzi is the latest personification of the Canadian Premier League's mission: Give a chance to those who have fallen by the wayside, unearth the value others have missed, and capitalize on that growth by facilitating sales to bigger leagues abroad.

His diamond-in-the-rough tale, from being found out of AS Blainville to striking a new level at York United, makes Abzi the latest CPL success story.

But what Abzi does next will define the rest of his career.

A fond farewell from York United

With four seasons of playing time under his belt at the Nine Stripes, 23-year-old Abzi departs the club a clear fan-favourite, one of CPL's first and brightest stars.

He will, of course, be missed, with teammate and close friend Chrisnovic N'sa calling his time playing alongside Abzi a "phenomenal experience."

"On the field, he's got the confidence that makes him look like he's been playing for 20 years," N'sa told OneSoccer. "He doesn't play like he's a young player at all or new in the game, that's the surprising part. He is himself on the field, and helped us to be as well."

So what helped Abzi reach another level toward his ultimate potential?

N'sa concludes that it's his willingness to get better in the small details. With the evolving technology in today's game, video is becoming very much accessible to all. And Abzi took advantage of that each chance he got.

"He does a lot of work by himself," N'sa explained. "That's what you don't see. He watches the games over to try and learn every mistake that he makes To try and fix them for the next match. It's very important to watch the game over. That's special from him."

While things may be sorted out, N'sa says Abzi has left him with one challenge.

"I'll now be alone in my hotel room, sad. I need to look for a new roommate!" N'sa said, with a laugh. "He's like a brother to me. Nothing's gonna change.

The sentiment is echoed from another Montreal connection, as former Impact Academy man Cedric Toussaint explains.

"He brought us so many good moments over the past four years. It'll be a special moment after tomorrow's game."

Abzi to leave a Canadian Champion?

Before Abzi departs for France, his team will have a shot – the CPL's last – at lifting the Voyageurs Cup, as York United face the Whitecaps, and then one of Toronto FC or CF Montreal, in the remainder of the 2022 tournament.

While Abzi won't see a final regardless of the semi-final result, his team could still emerge as Canada's top club, if fortune favours the Nine Stripes.

Still – it'll be a tall ask to win this competition without Abzi in their ranks.

As goalkeeper Niko Giantsopoulos explains, replacing Abzi's production will be York's biggest challenge in the weeks and months to come.

"Offensively he does a lot," Giantsopoulos told OneSoccer. "Defensively people don't talk enough about that part of his game.

"We've done very well on both ends of the field. Abzi has been big part of that." 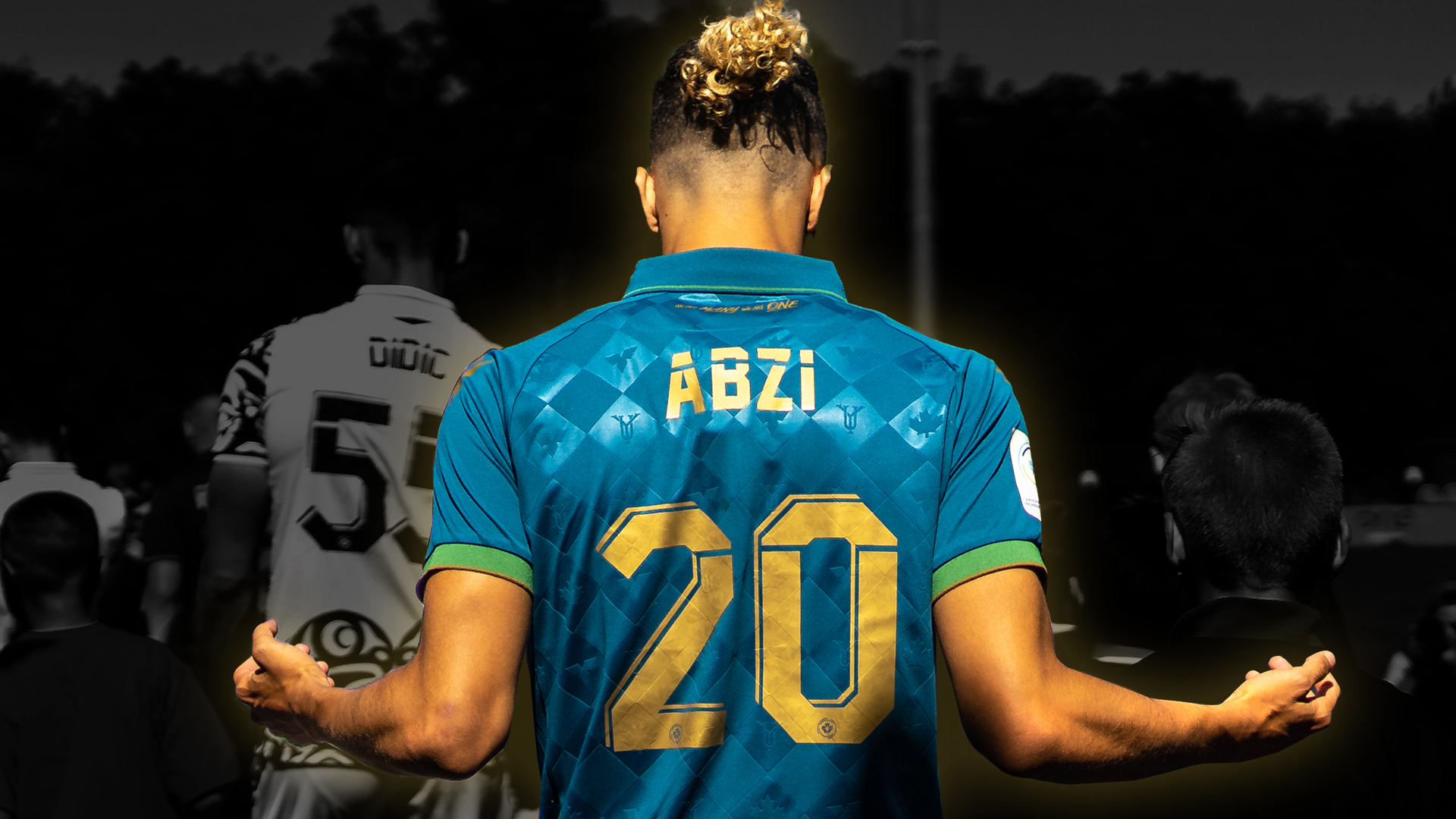 He added: "If you watch the full 90 minutes of the game, a lot of the chances that we create as goalscoring opportunities come from his side, or he's involved in the play in some way."

"It's on the rest of the team to pick up what we lose from Abzi. No one is gonna be able to do what Abzi does. He's his own player. Collectively as a team we're gonna have to fill that spot. Whether it's coming from other waves of attack or defensively it's on the whole team to fix it."

It's not without good warning, though.

Frankly, Giantsopoulos and his teammates knew it was only a matter of time before Abzi jetted off to Europe.

"I'm not surprised," Giantsopoulos said of Abzi's move. "I've been thinking for a while he's done what he's had to do at this level. He's ready to move on to test himself at a higher level. It was a matter of time. When it would happen was the only question.

"How would I have liked this to happen? Probably the end of this season if I'm honest. Several players from the CPL have gone over and for whatever reason haven't stuck.

"But he's gonna be one of those players who will excel."

Four teams remain in the fight for the Voyageurs Cup, as the 2022 edition of the Battle of the North nears its finale!

Join us on OneSoccer on Wednesday evening (7PM ET / 4PM PT) as Toronto FC and CF Montreal re-ignite their rivalry in search for a spot in the 2022 Canadian Championship final will play first for a place in the final.

Right after that? The Vancouver Whitecaps square off against York United (10PM ET / 7PM PT).

SUBSCRIBE to OneSoccer and don't miss a minute of Canadian cup action as we present the 2022 Canadian Championship semi-finals!