BEDAKIAN: Why Canada will win the 2022 FIFA World Cup 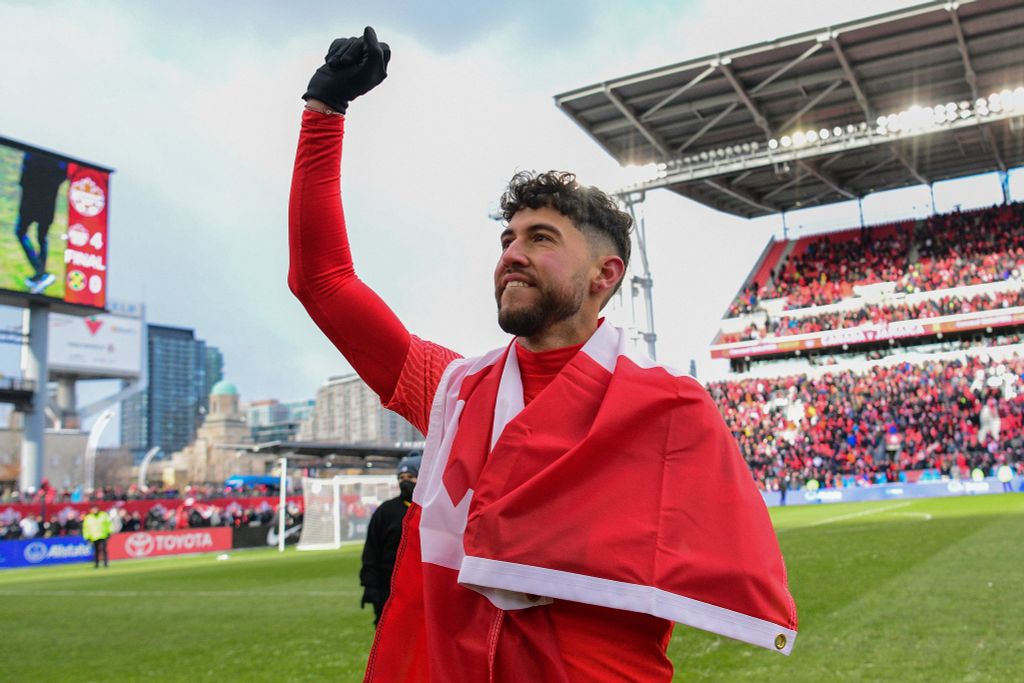 TORONTO – Let it be abundantly clear from this point onward: Canada is going to win the 2022 FIFA World Cup.

There. I said it. So let's soak that in.

The sight of Atiba Hutchinson lofting the World Cup trophy high above his head, finally stirred to emotion, to ugly tears of joy.

Streams of red and white confetti raining down upon a jubilant brotherhood, as Liverpool's Jonathan David finishes top scorer ahead of a dejected Neymar of 2nd-placed Brazil.

Will we bear witness to these moments? These incredible scenes of glory? 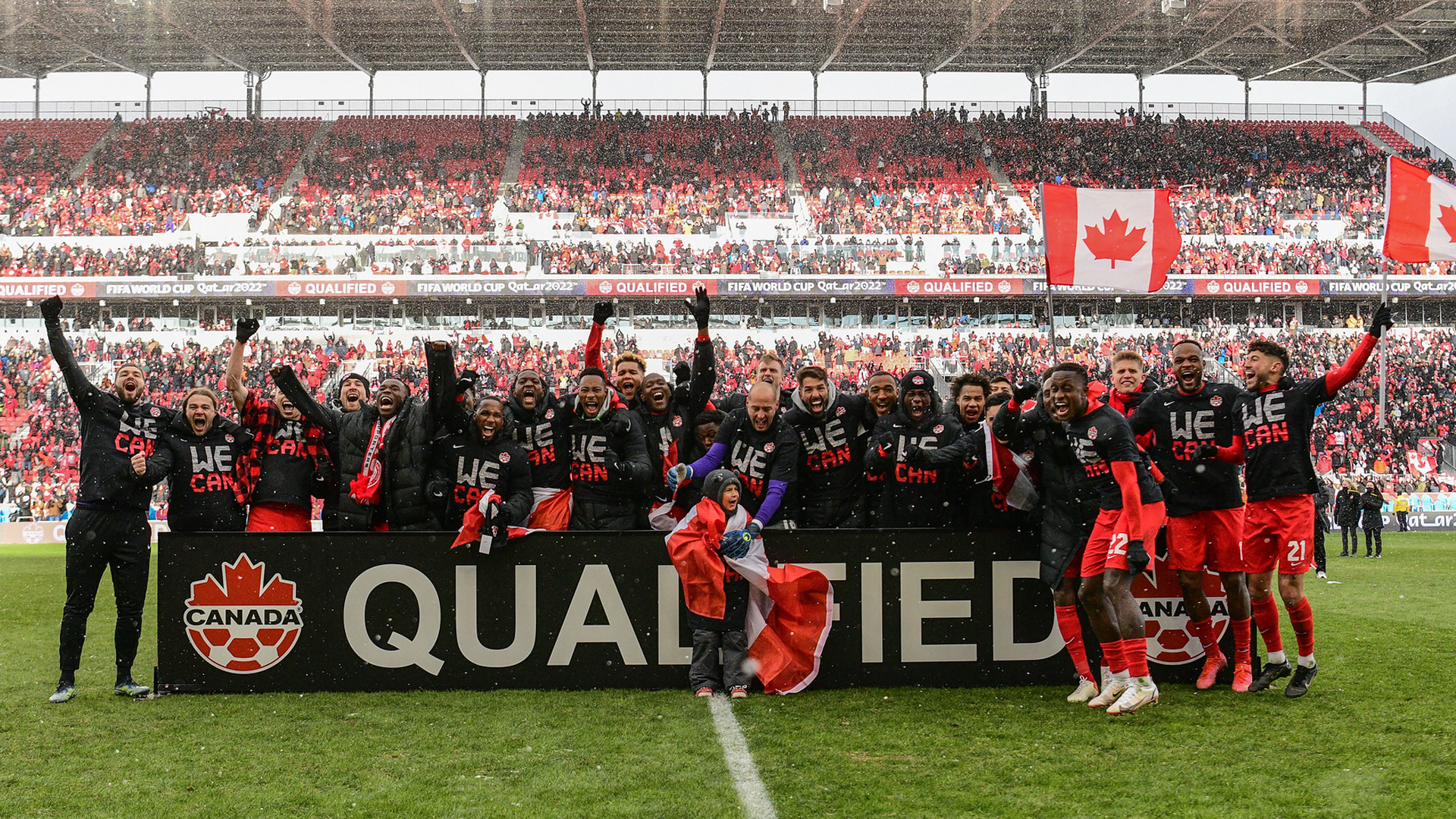 Okay, so Canada isn't going to win the World Cup. But for a Leicester City-sized miracle come twice in a lifetime, it will remain, inevitably, a dream for greater tomorrows.

(And Coach Herdman, please do feel free to put this up on the locker room door. Prove me absolutely the fool here, I implore you).

But that doesn't mean Canada isn't destined to come out of Qatar as the biggest winners.

There is a difference. Trust me on this.

See, if Brazil or France or Germany or Spain or Ita–err... Argentina or any one of world football's great superpowers walk away with the 2022 World Cup title, we carry on, business as usual.

Sure, those Three Lions fans would be flabbergasted or Cristiano Ronaldo would be crowned GOAT of GOATs or every rag in the world would inevitably extol the virtues of totaalvoetbal should England, Portugal, or the Netherlands win the tournament, but those storylines are as fleeting as the Tiki Taka of yesteryear.

There are many ways to win a tournament. Not all of them involve actually winning it.

If you've ever played for a team that's finished third, but performed so well individually that it garnered you a move elsewhere (and doubled your pay packet!), you certainly don't feel like a loser (at least, not for long).

If you're a team like Costa Rica or Uruguay or Croatia who defy the odds and show well, you emerge from the World Cup as moral victors. You have done your countrymen prouder than they imagined they'd be. Well done.

And if you bring a story like Wales or Iceland to the World Cup - as the little guy who could - and make it to the biggest stage on the back of a fairytale qualification story, you're already a winner before you've arrived.

Canada's well-primed to win on all three of those fronts. 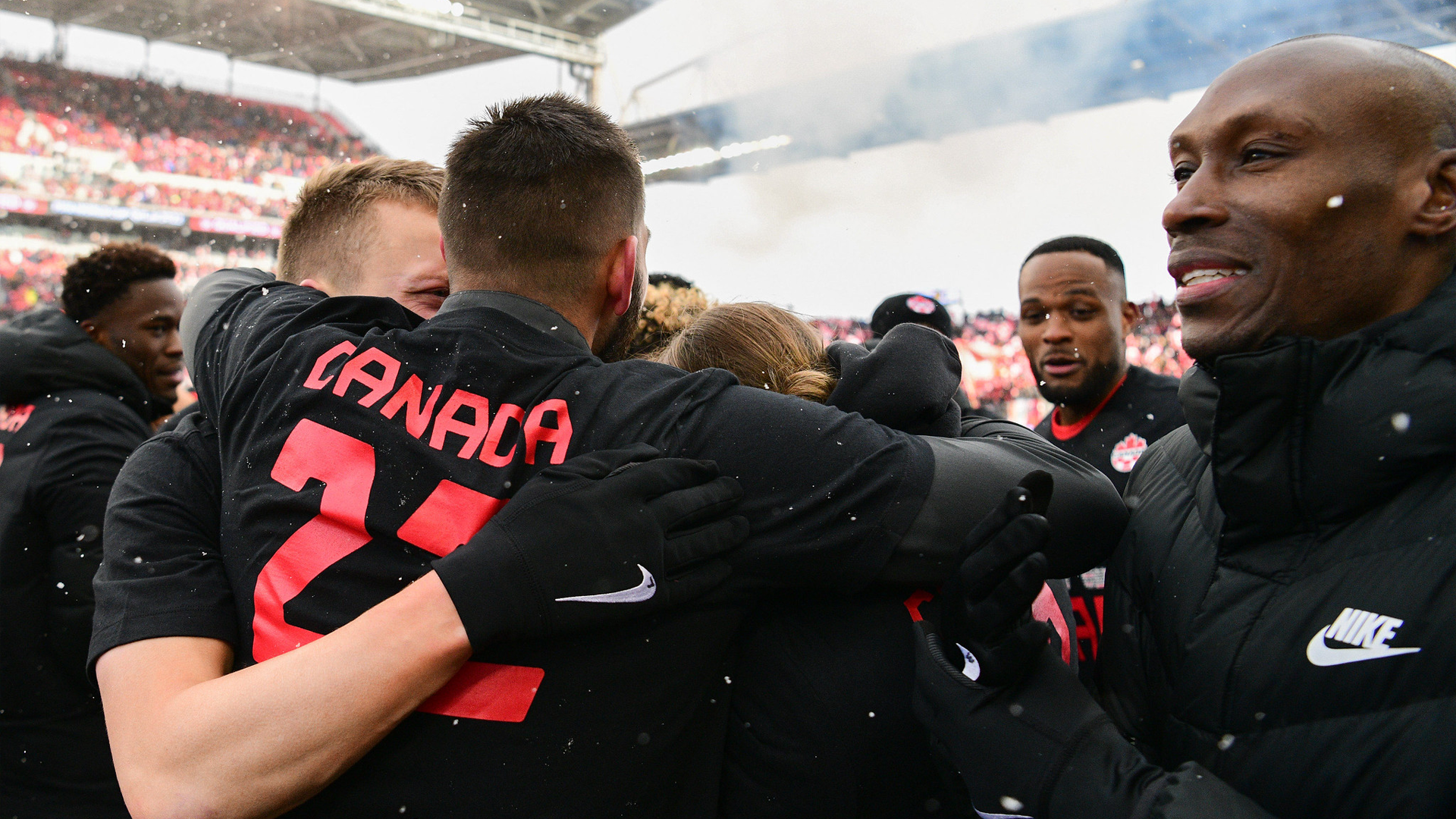 As teased before, any strong performances in the World Cup will see the likes of Jonathan Osorio or Cyle Larin or Alistair Johnston or Sam Adekugbe flown off to greener pastures in a heartbeat, let alone the commanding figures that Davies and David would command.

If Canada manages to escape their group with a win or two, if Stephen Eustaquio scores a worldie of a goal that tops the end of tournament top 5 lists, if Canada manages to eliminate a world power (or, more satisfyingly, the United States) in the knockout rounds? Who cares after that? We're already in LaLaLand.

And, if the world's neutrals adopt Canada as their own team - which, frankly, is already pretty much a certainty going into Qatar - they'll have the love and adoration of the whole freakin' planet, too. Not a bad prize, eh?

But I hear what you're saying.

"Armen, that's all great, but that's not what winning the World Cup is; this is some clickbait!"

Fair point. I'll be sorry for the sake of the Canadian in me, if it pleases you. But before I bow to my state of attrition, let me offer you this final point.

It begins with something Concacaf President Victor Montagliani explains on Kristian Jack's reaction show (about an hour in), "At the end of the day, for a federation ... it's all about the World Cup.

"Once you get there, everything will cascade down and rain on to the grassroots. We know that. We're going to go to Qatar, then we're going to host one. It's a great situation for our country."

John Herdman said something equally important in his post-game comments, though perhaps he would not have uttered it in less... champagne-soaked conditions. See if you can catch it:

If you didn't, I'm referring to this quote, right here:

"We've been through some tough times. It's not been easy. I've knocked on doors for money for this team."

Knocking on doors for money, and a great situation. See what I'm getting at, here?

There is no single country in the world set to profit from the World Cup like Canada is, either.

So if you garner the adoration of the world, make your own citizens proud beyond measure with an impressive showing or two, celebrate your Cinderella qualification story at the world's biggest stage, turn your populace on to the sport in a more unifying way than the Olympics could ever dream to do, have your star players move on to greater opportunities, come back home and pour gasoline over the spark of professional soccer developing across this country from coast to coast, then spend four years preparing to host the next World Cup on home soil while all your young and talented players come into their prime years?