'Top of the tree': Forge's Welshman hopes to shake up soccer hierarchy with TFC upset

Hamilton, Ontario – If the 2020 Canadian Championship final would have been played when it was originally scheduled to back in 2020, Emery Welshman wouldn't have been a part of it.

True, the 30-year old forward from Mississauga was a part of the very first Forge FC team that won the CPL title in 2019 ... however, he was also one of the league's first exports, watching his team celebrate their triumphs in the CPL's inaugural campaign while with Hapoel Haifa in Israel.

Through (admittedly, unfortunate global) circumstance, though, Welshman will get his chance to cement Forge's "Forever First" moment in history with a redux CanChamp Final against one of Canada's mightiest foes – and his former club – Toronto FC.

A lot has changed in the last two years. Even more has changed since Welshman last suited up for the Reds, way back in 2013, back where it all began. 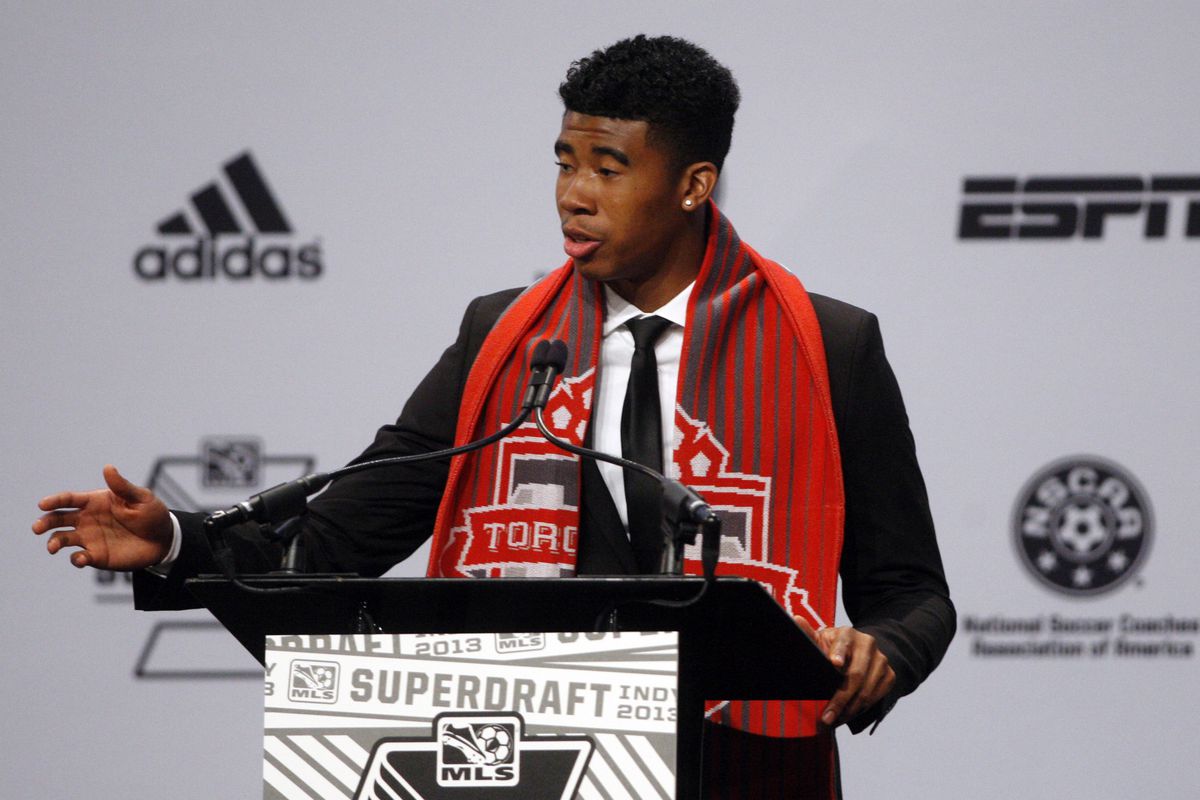 Toronto FC drafted Welshman 16th overall in the 2013 MLS SuperDraft, his reward for tearing up the NCAA with Siena College and Oregon State University.

Unlike his reunited Forge teammate Ashtone Morgan – another former TFC star – Welshman's ties to the club that gave him his first taste of professional football doesn't light quite the same fire as perhaps it once did.

And yet, the magic of soccer tends to bring stories back full circle all the same. Here we are, once again.

"Toronto FC was such an experience to learn how to become a pro," Welshman told OneSoccer, as his team trains to take on Toronto FC at Tim Hortons Field on Saturday (available on OneSoccer).

"It was a dream to play for them. To learn how to work in this environment ... but that kind of chip on my shoulder is no longer really there.

"Of course you wanna beat your old team in any situation. It"s been almost 10 years. (Jonathan) Osorio is the only player that's still there from my time. It's a completely new team, a completely new organization."

The same can be said, of course, of the Forge FC team he departed from in 2019.

Bobby Smyrniotis' side has undergone plenty of change since qualifying for the 2020 Canadian Championship final.

"What has changed with Forge is that they were two time champions coming home," Welshman said, when asked to reflect on his first stint in Hamilton.

"They were the top of the tree so to speak when it comes to CPL standards; the players, the coaching and the level of play.

"We've had new players come in from other CPL teams as well and they already said that coming into Forge is a step up, that it feels like a real pro team. And that's what we want to implement. That’s what we wanna show."

Top of the tree in CPL is one thing.

But top of the Canadian soccer hierarchy? A Voyageurs Cup would certainly help towards that claim.

"It would mean so much for the club, for us as players, and so fitting for our 'Forever First' mantra to keep going," Welshman offered. "But, like any other final, it's going to be extremely difficult.

"We'll have to be at our absolute best. But, having said that? We're going to go in confident on our home pitch."