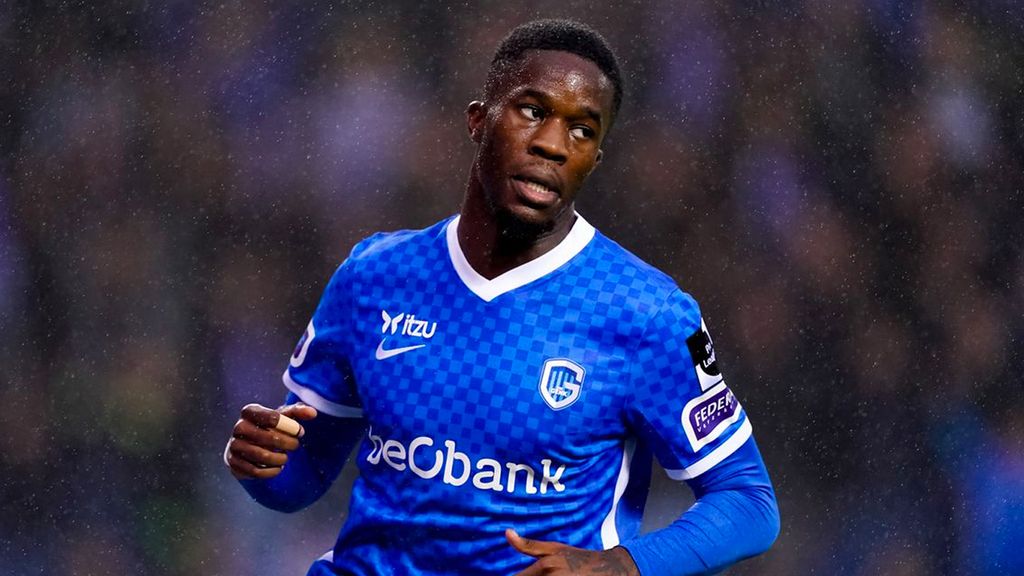 Expect player back in England by end of the window. pic.twitter.com/97nHsPW51F

Ugbo, 24, joined Troyes on loan out of Belgian club Gent last January and went on to score 5 goals in 14 games before securing a permanent move. But, his playing time has dwindled in recent weeks, with Ugbo often coming off the bench and featuring for fewer than 500 minutes in total over 13 matches, with one goal scored in that time this season.

With eight caps for Canada under his belt and still in search of his first international goal, Ugbo will need more playing time and consistency in order to stay in John Herdman's plans in 2023 and beyond. That's where the English Championship comes into play. The former Chelsea striker has spent time at Barnsley, MK Dons and Scunthorpe United in the past, to varying degrees of success.

A return to England could be just the ticket for Ugbo, as such.