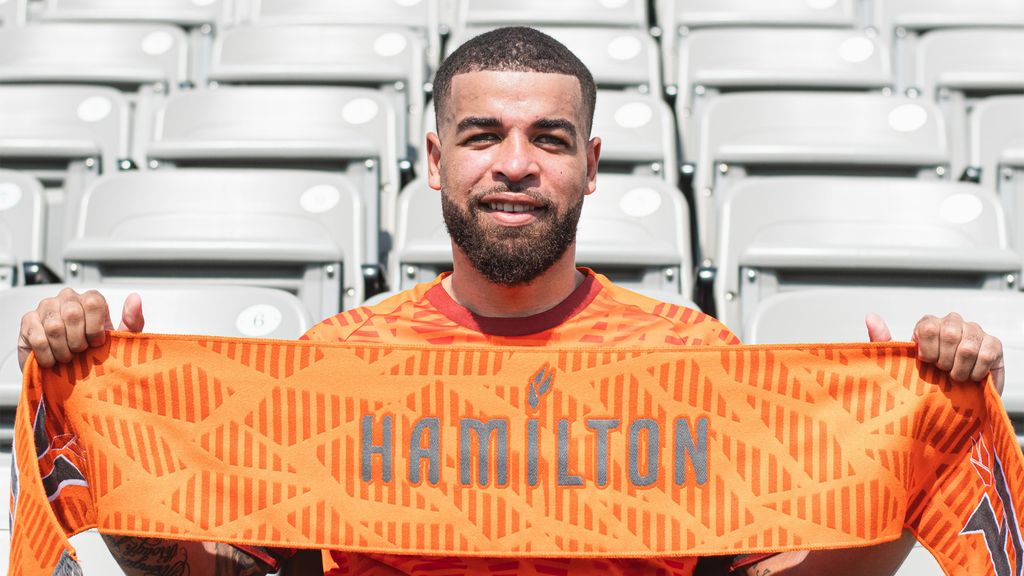 After a short stint in Ireland's top flight with Sligo Rovers, which were preceded by stints in the USL with Indy Eleven and in MLS with the Columbus Crew, it's a long-awaited return to Canada for 26-year-old Hamilton, who is looking to resurrect his career close to home with this latest move.

By joining a strong Forge side – one who currently sits tied for first with 32 points, sitting with a league-leading +23 goal differential – there's no better chance for him to do just that.

But, Hamilton will be hoping to partake in what has become something of a recent phenomenon and an important trend in the fourth year of the CPL; the rise of the "Productive forward." 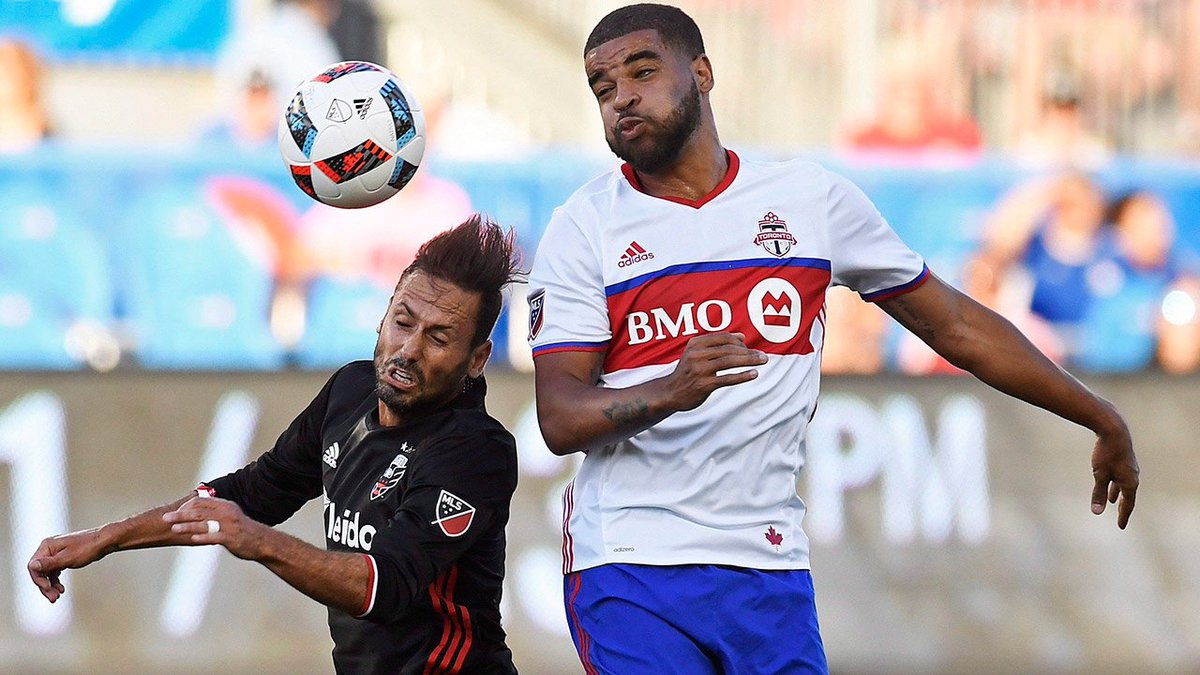 So, what exactly is the productive forward phenomenon? Isn't that the goal of most forwards? To be productive?

Certainly. But there's more to it than that. If you've been watching, you'll know that this season, there's been something of a gold rush of strikers performing and in good form each and every week for their clubs.

By comparison, in 2019, only 10 of the 19 players who scored five goals (52 percent) were forwards. Instead, players who weren't usually expected to put the ball into the net, whether wingers or attacking midfielders, seemed to split the difference, with versatile golden boot winner Tristan Borges being a great example of that.

That's not to mean there weren't any top no. 9s that first season, with Cavalry's Dominique Malonga and his 11 goals worthy of note, but it does mean that a lot of the goals in year one were often coming from unlikely sources.

MAKE IT THREE for @PACIFICFCCPL

Wero Diaz scores a brace to give his team a 3-0 lead over Waterhouse FC in this #SCL22 clash#CanPL | 🔴 https://t.co/7JFAUhgjL6 pic.twitter.com/3NVH9Hpc6q

This year, however, that's not been the case. From Alejandro Díaz and his league-leading 13 goals, to the likes of Woobens Pacius, Osaze De Rosario, Sam Salter, Aribim Pepple and Terran Campbell below him, among many other notables, there's been a whole host of strikers who haven't just been getting the job done, but have been doing so while being the focal points of their team's attack, too.

You can also credit Alphonso Davies, Jonathan David and the Canadian national teams for putting more eyes on Canadian soccer. Coinciding with that rise, as if right on time?

That level of production has been met with even more attention. Clubs around the world are always looking for the next untapped source for productive forwards, not yet discovered.

What has that meant for the CPL?

So, CPL forwards are scoring more goals, but does that have any effect on the league?

While the answer in terms of the on-the-field aspect is obvious in the standings, there has also been a shift elsewhere, as other clubs are starting to look at the CPL as a league that can develop solid offensive talent, both in terms of what is delivered and the potential that lies beneath the surface.

It's no coincidence that of the first handful of moves that players were to make out of the CPL and stuck were predominantly defenders like Joel Waterman, Lukas MacNaughton, and Kadin Chung.

The #CFMTL CB continues to get it done at both ends for MTL, as he has scored his 3rd goal of the season tonight for the club, helping complete a huge road comeback win v the #Crew96#CanMNT watch remains on for JW16pic.twitter.com/EJ6PReQakV

So, naturally, the next step is to shop up top, right? And, the logical step is to take a peek at the top scoring charts. Well...

Teams abroad are indeed taking notice of all of the attacking talent in the league, but they're not always who you'd expect. Just this season, Diyaeddine Abzi, Victor Loturi, William Akio, Aribim Pepple and Lowell Wright were all able to earn moves to new clubs, but other than Pepple, none of them were really close to being among the top scorers in the CPL at the time of their moves.

What that means is that teams aren't just looking at whoever's scoring the most goals and saying to themselves, "Hey, that's someone to sign", but are instead looking closely at what some of these attackers are doing when they're not scoring, such as Akio's transitional threat or Wright's ability to play in tight spaces. From there, they're looking to swoop in before they break out onto the scoring charts and raise their value even more.

That's key, as it shows how closely the league is starting to be scouted and monitored, which has a knock-on effect on players of all positions, who  know that if they perform, other teams will at least be watching them.

Of course, players like Diaz at the top of the scoring chart should and will be noticed, as his goals could be very valuable for an MLS team like the Chicago Fire, for instance.

But that's also good for players like Borges or, for example, Ali Musse (both at five goals), who despite their respectable goal tallies, are more creators than scorers, something that a keen scout could see as an advantage.

What does that mean for Hamilton?

So, as the CPL's forwards become more productive, and become assets that can be sold abroad or to MLS, an exciting opportunity has been laid out here for Hamilton. With 44 goals and 10 assists across 169 games in his career, he brings a good mix of finishing and chance generation ability to the CPL.

Not only does he get to join a Forge team flowing with confidence right now (and leading the league in goals), but he joins a league where a close eye will be kept on his overall game, too, instead of just his stats.

This might seem pretty normal, but it's not something the CPL was ever entitled to. It needed to be earned. Those eyes had to be won over. It looks like they have been.

Now, Hamilton can figure out how to best slot into a dangerous side packed with productive forwards, where his unique mix should allow him to fit quite seamlessly, joining Campbell, Pacius, Borges, Emery Welshman and David Choinière in the attack. As is typical with Forge, don't be surprised if Pacius in particular is also moved on, as the club has been adept at transitioning talent.

From there, he'll look to hit the ground running, becoming the latest forward to leave its mark on the CPL.

Once known as a nation that could only generate goalkeepers and defenders, Canada's reputation continues to grow on the global stage.

This latest CPL season is a great example of just how much world sentiment has shifted toward our country and its soccer scene.