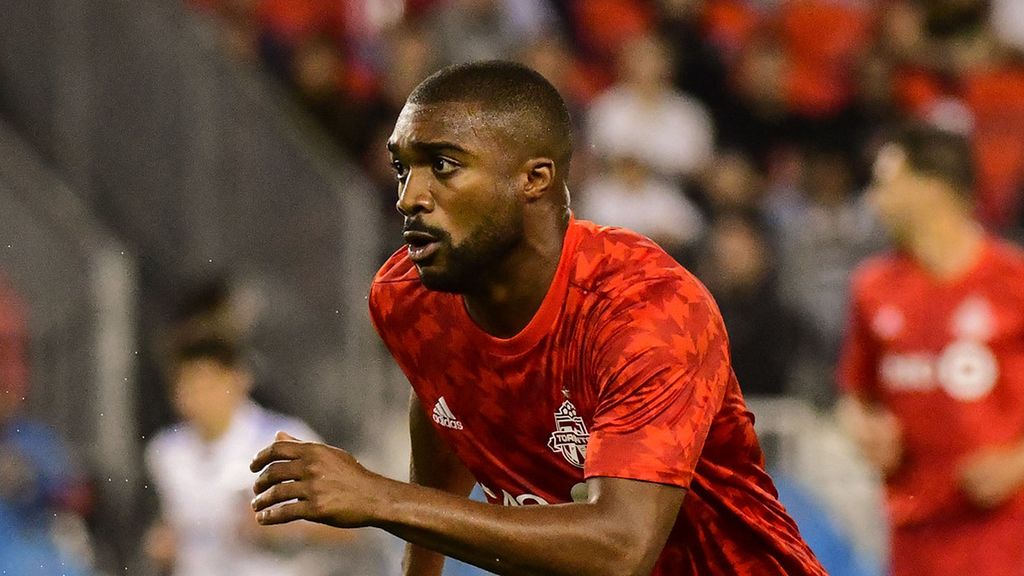 Ashtone Morgan is returning to Ontario once again, with Forge FC of Hamilton announcing the club has signed the former Toronto FC left-back ahead of the 2022 Canadian Premier League season.

Morgan, 30, made 168 appearances for the Reds across his 10-year career at BMO Field, before heading to Salt Lake City, Utah to play for Real Salt Lake in the 2021 MLS season.

"Ashtone brings tremendous experience and quality to our team from both his club and national team career to date which will be quite valuable to us both on and off the field," said Forge club director Costa Smyrniotis.

Capped 18 times for the Canadian men's national team, Morgan becomes the latest high-profile former MLS-er to join Forge, though the move could be a like-for-like swap as Kwame Awuah is currently on trial at the Vancouver Whitecaps.

Alongside Morgan, the Hamiltonian outfit also announced the re-signing of 18-year-old Sigma FC alum Sebastian Castello, after making 6 appearances for Forge in 2021.