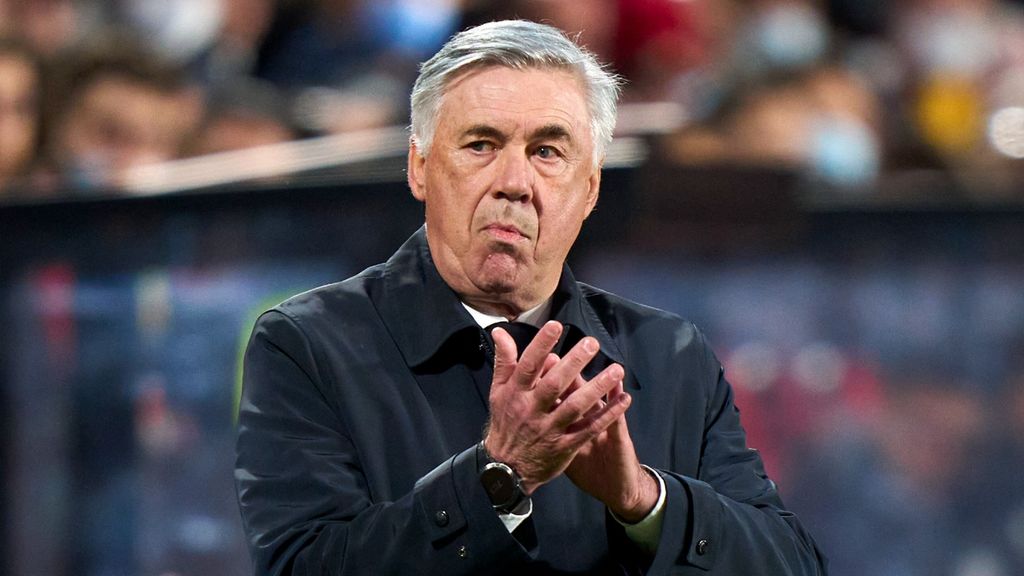 Real Madrid manager Carlo Ancelotti says he's looking for an international job following his tenure at the Santiago Bernabeu, highlighting the Canadian Men's National Team as one of the teams he'd be interested in taking on.

The fabled Italian tactician is a proven winner, having guided the likes of AC Milan, Chelsea, Paris Saint-Germain, Real Madrid, and Bayern Munich to Serie A, Premier League, Ligue1, La Liga and Bundesliga titles over the many years of his managerial career.

He's got a soft spot for Canada, where his wife is from, and something of a home as he's lived in Vancouver in-between his many shifts across Europe's top flights.

Now? He's looking at John Herdman's role with a keen eye, too.

“Yes, there would be a national team (I'd be interested in managing), but now it’s premature," Ancelotti told Amazon Prime, as quoted by the Daily Record.