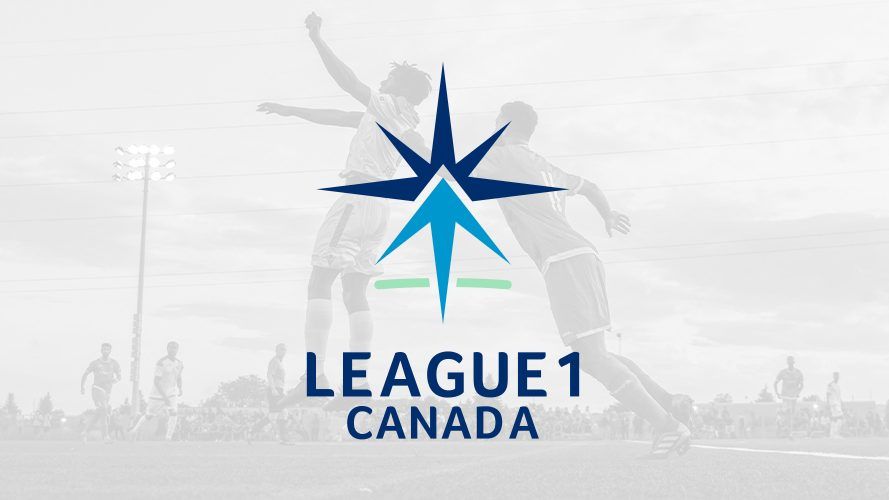 Rossi has led League1 Ontario (L1O) since its launch in 2014. He served as commissioner for  its first seven years and was appointed Executive Chairman in April 2021. Rossi will continue to serve as Chairman of the Board of Directors for L1O, but his day-to-day operational responsibilities will be absorbed by the league’s management team, led by Managing Director Matthew Braithwaite.

“I am honoured to accept this opportunity from Canadian Soccer Business, to lead this exciting project,” said Rossi. “I look forward to working with our partners at BC Soccer, Soccer Québec, and Ontario Soccer, as well as the team at CSB, to ensure that the League1 Canada alliance achieves its goals of unifying, elevating and expanding the sport of soccer at the Pro-Am level, from coast to coast.”

League1 Canada was inspired by the recommendations set out in “In A League of Our Own,” a heralded study commissioned by Canada Soccer and published by Rethink Management in 2012. CSB officially launched League1 Canada on March 31, 2022 as a vehicle to forge deeper ties and achieve meaningful alignment of Canada’s three provincial Pro-Am leagues. It connects with provincial soccer associations that sanction and support the operation of those leagues, as well as with the Canadian Premier League, and a wide range of other stakeholders within the Canadian soccer landscape.

Rossi will nurture partner and stakeholder relationships, lead the process of aligning rules/standards and operational best practices, promote the development of players, coaches, and match officials and develop critical inter-league competitions. He will also work with provincial soccer associations in Atlantic Canada and the Prairies, as well as other stakeholders in those regions, with the intention of expanding the League1 Canada footprint nationwide.

“Dino has long played a leading role in the growth of League1 Ontario and soccer in the province, and there is no doubt he will bring his passion for developing cohesive pathways to and from the Pro-Am level as president of League1 Canada,” said Glen Johnson, Executive Vice President of CSB and the Canadian Premier League.

"League1 Canada will play a crucial role in the professional development pathway in our country. It will connect the grassroots level to the professional game and ensure there is ample opportunity for the vast amount of homegrown Canadian talent to develop and have the option of staying in country to further their careers. Dino’s experience will be instrumental in creating that alignment.”

To support Rossi’s efforts, CSB has seconded John Gibson, the CPL’s Director of Interprovincial Affairs, to this project. Gibson will work closely with provincial soccer association leaders, Canada Soccer, and other key stakeholders to lay a foundation for League1 Canada’s national expansion.

CSB has also hired Anthony Totera to serve as Grassroots Ambassador for League1 Canada and the CPL. He will also work as a domestic amateur scout, responsible for developing a national amateur scouting network and coordinating talent showcase events.