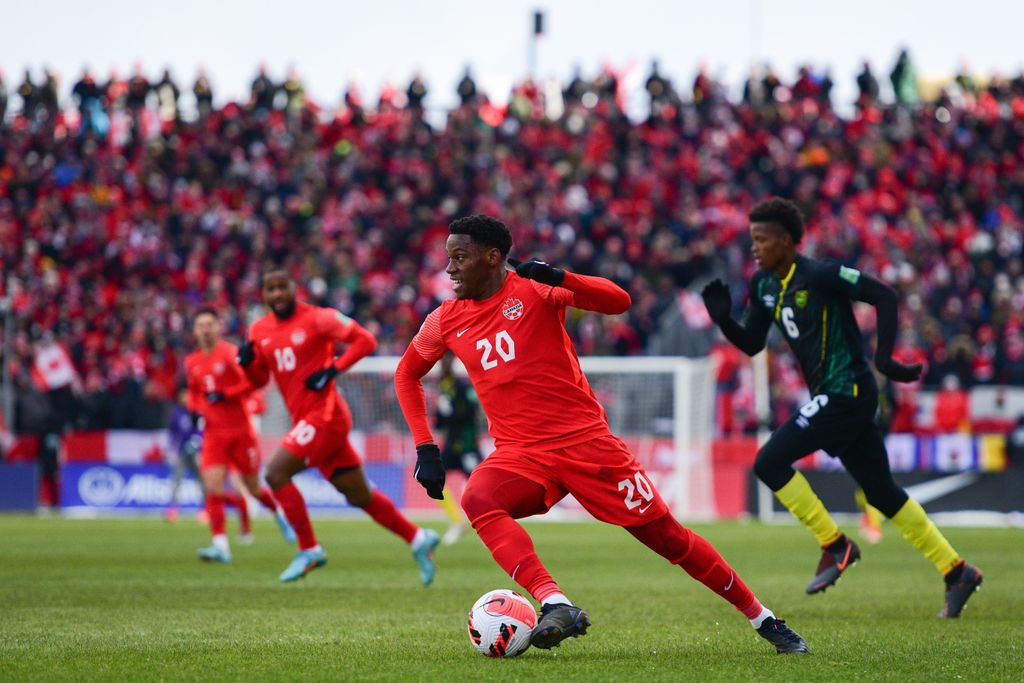 Canada Soccer’s Men’s National Team will face Iran in an international friendly match at BC Place on Sunday 5 June. The match will form part of a two-match homestand this June in Vancouver, British Columbia with the first match against Iran on Sunday 5 June followed by Canada’s opening match of the 2022-2023 Concacaf Nations League A schedule against Curaçao on Thursday 9 June.  Canada will finish the June FIFA window with an away match against Honduras in San Pedro Sula on Monday, 13 June.

Fans looking to attend both matches will be able to purchase a two-match package to save 25% on individual match tickets. In addition to the savings, the two-match package ensures the same seat for both games.

Canada’s friendly match as well as both Concacaf Nations League A matches will be broadcast live on OneSoccer. The Canada v Iran match kicks off at 16.00 local on Sunday 5 June (19.00 ET / 16.00 PT) while the Canada v Curaçao match kicks off at 19.30 local on Thursday 9 June (22.30 ET / 19.30 PT). Fans will find extended coverage across Canada Soccer’s digital channels on Facebook, Instagram, Twitter and YouTube featuring the hashtag #CANMNT.

This will mark Canada’s first two home matches since qualifying for the FIFA World Cup Qatar 2022™ after finishing first overall in the Concacaf Final Round. It will also mark the Men’s National Team’s first match at BC Place since a 4:1 win over French Guiana on 24 March 2019 in Concacaf Nations League Qualifying.