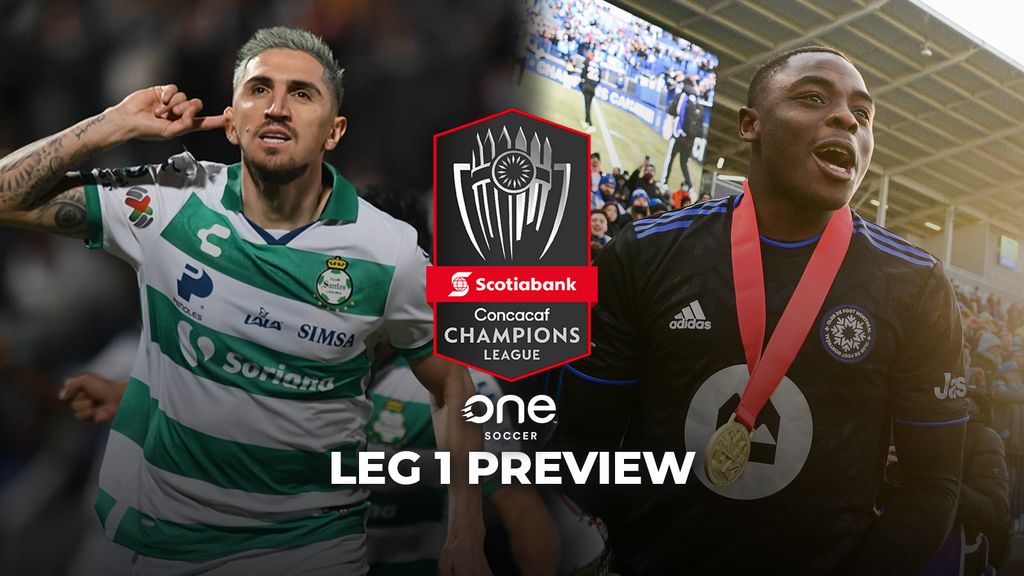 Once more we go into the fray.

Here are a few things to watch for in this Round of 16 battle:

Already being pegged by our OneSoccer Today panelists as the best Canadian MLS team of the three, CF Montreal goes into this clash feeling plenty confident about their chances.

Beyond penning the signatures of a few 2021 regulars like Rudy Camacho, Ahmed Hamdy, Joaquin Torres, and Lassi Lappalainen, the team's backline was also bolstered with the trade acquisition of Canadian international Alistair Johnston. Add in the fact that Romell Quioto is no stranger to high-pressure Concacaf matches, and fellow attacker Djordje Mihailovic remains one of Major League Soccer's most underappreciated stars, and head coach Wilfried Nancy may have just assembled a quietly potent outfit on both the front- and back-foot.

While it may lack the star power of a Lorenzo Insigne, or the Didier Drogbas of the past, the reigning Canadian Champions are organized defensively, comfortable in their style of play, and, crucially, aren't taking their growing pains too hard on the chin, either. Each improvement has been seemingly seamless; 2022 could be the year it starts to really come together.

Look, there's no easy way to put it - meeting a Liga MX team in a high-octane Champions League clash in the middle of their season, when you've just begun your own pre-season training efforts? It's not ideal.

But in Santos Laguna, CF Montreal may not have the same issues as their Canadian counterparts Forge FC face in taking on one of the league's most in-form outfits.

While Cruz Azul sits third in the Liga MX table to start the Clausura campaign ... Santos Laguna is second-last, having gone winless in their first four match-ups of the season. Neither were involved heavily in the Apertura finals, either, having been dumped out in the earlier rounds of the season's concluding tournament. Add to that the fact that Santos Laguna hasn't had a history of success in this tournament, and you've got the makings of a much more evenly-contest affair.

To be fair, as many an MLS team have shown in recent years, these contests aren't exactly as one-sided as they used to be, anyway.

Whether Nancy prioritizes a deep run in the Concacaf Champions League or a greater emphasis on domestic success in Major League Soccer remains to be seen.

But, with the Canadian Championship on something of a lockdown of late, perhaps the club would do well to use this year's competition as a true measuring stick of their unrealized potential.

While there's a bit of history between Montreal and Santos Laguna - that 2009 clash at the Stade Olympique where Eduardo Sebrango scored twice comes to mind - this is still somewhat uncharted territory for the 2022 versions of these teams. The stories of yesteryear, recounted wonderfully by Paul Vance at Mount Royal Soccer, tell a very different tale from where the standard is today.

Montreal has been received with mixed emotions over the last few years. Clearly, there are the makings of something great - but, for every positive step forward, the club, renamed to little fanfare, seems to lose half a step, too.

Success to the Concacaf Champions League's later stages could help solidify the team's place in the Canadian soccer ecosystem in a much more tangible way than making MLS playoffs or winning another Voyageurs Cup would.

It's what makes the Toronto FC team of 2017 and 2018 more than just MLS Cup winners, after all. And, in that, the opportunity presents itself now to Montreal to do something greater.

Now it's up to them to take it.