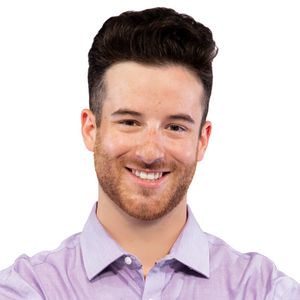 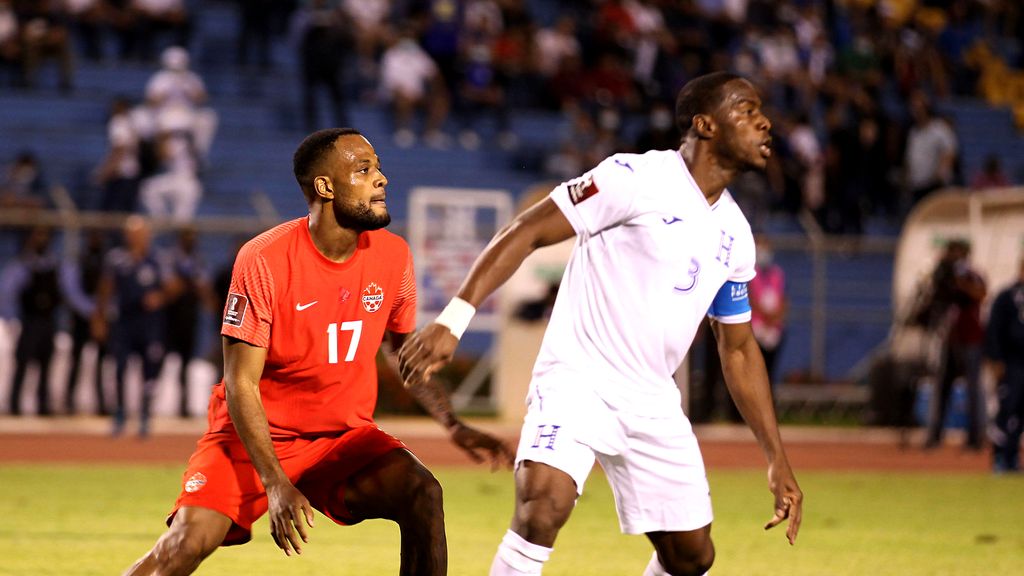 Canada returned to World Cup Qualifying in a city and a stadium that has haunted them dearly in the past. A convincing away performance saw three more points secured and the Reds' lead atop the table maintained. Here are three defining moments from their 2-0 victory to kick-off 2022 with a win:

TAJON BUCHANAN!#CanMNT up 1-0 over Honduras in this World Cup Qualifying clash as the new Club Brugge star forces an own goal from his opposition defender ⚽️

It's remarkable to think that Tajon Buchanan hadn't burst onto the Canadian soccer scene in a big way until the Men's Olympic Qualifying tournament in Guadalajara last March. Fast forward less than a year and he's become almost a shoo-in for every team John Herdman selects. He started fast again, tearing down the right flank with mesmerizing stepovers that got even Alphonso Davies out of his seat during his Twitch stream. Relentless pace and fancy feet opened up room for a cross that Denil Maldonado inadvertently headed into his own goal just ten minutes into the match.

It was yet another reminder of Buchanan's quality and it sucked the life out of the half-capacity crowd at the Estadio Olímpico Metropolitano.

From Canadian-coloured glasses, the magnifying glass was rightfully on John Herdman's group north of the border. This was a battle of first vs. worst after all. We expected La H to put together a near-desperate performance in an attempt to give their supporters a reason to believe in the direction of this program and to give a flatlining qualifying campaign a jolt to keep their faint hope alive.

Milan Borjan, who faced minimal action in the first 45, save for a leaping attempt to deny Romell Quioto late in the half, knew he would be a busy man in the second period and he was ready to answer the bell.

He had two more notable pieces of business to tend to in stoppage time but he was up for the challenges again and recorded yet another clean sheet for the Maple Leaf.

3) The Iceman ices it with a world-class finish

His name is Jo David and he has ice in his veins. At times throughout the campaign, the Lille man hasn't always shone with the same lustre that he's shown in France with Les Dogues. But it's Jonathan David for crying out loud, he is one of Canada's most dangerous weapons every time he laces up his boots.

He returned to the national team highlight reel like few Canadians ever have and broke the resolve of the Hondurans with a lightning-quick run down the middle of the park. Then, at the receiving end of an incredible delivery from Liam Fraser, were two mouth-watering touches—at full sprint—somehow settling the ball down before chipping in a goal to remember for his eighth tally in the Octagon, putting the match to bed in the 73'.

This match was monumental for many reasons. Demons were exorcised (Nik Ledgerwood even took to Twitter to thank the team for the result), three more points were secured, and Canada will head home to Hamilton tonight still undefeated and still looking down at the other seven nations in the competition.

What will Les Rouges do on Sunday? We can't wait to find out.